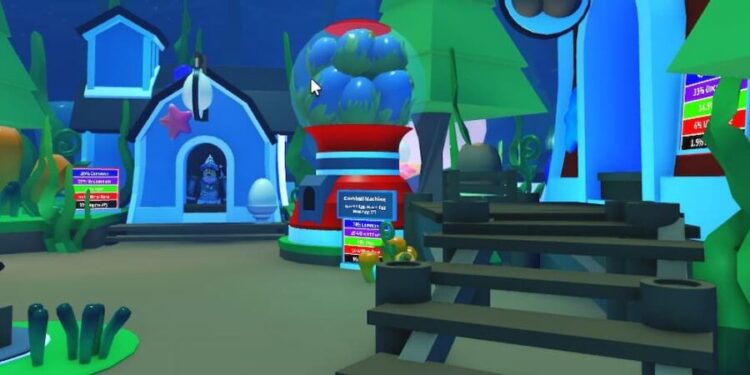 With the recent Birthday update released by Adopt Me as a celebration of their 4th Anniversary, Adopt Me players are currently excited for the new Mythic Egg update which is believed to be releasing soon. Here’s everything you need to know.

Adopt Me is Roblox’s #1 game which features a ton of pets for players. The ultimate goal is to raise them and have a fun time. Well, this is the most played Roblox game of all time and that is not only because of the fact that the game is really good but also because, Adopt Me devs provide consistent updates for the game.

The recent Birthday update released on 14th July introduced a new Butterfly pet to Adopt Me. So, now players are wondering when will the most awaited Mythic egg update will be released for the game. To know more, continue reading.

The Mythic Egg is going to be added to Adopt Me with a bunch of mythical creatures including the Phoenix which was teased by the devs a while ago. For more details about this, visit here.

However, there have been a few map changes in Adoption Island where we can find some purple crystals scattered across the map and also a banner of the arrival countdown above the nursery for the Mythic Egg held by the new Phoenix pet and a new Green Dragon pet(official name hasn’t been provided).

So, now the question of the day. When is the Mythic Egg releasing? Well, the timer for the Ocean Egg arrival started about 8 days ago before its release, so it is safe to bet that at least a week or more time is left for the Mythic Egg to be releasing in-game. However, once the countdown ends, the Ocean eggs will no longer be available in the Gumball machine and will be replaced by the Mythic Egg. So, now is the time to grind for some Ocean eggs as they will be leaving the game soon.