You will now get to test new features of Adopt Me! way ahead of its official announcement and update. 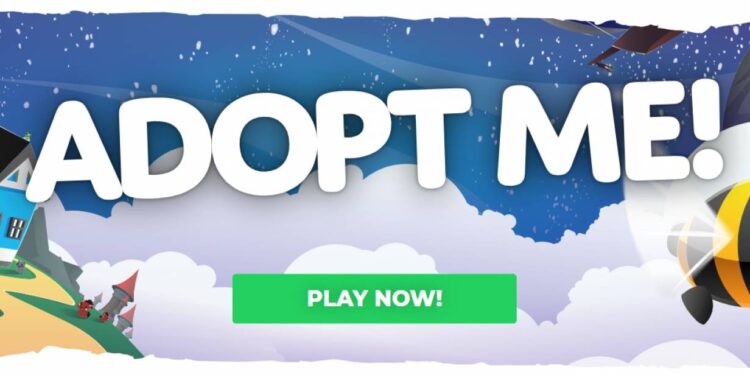 Updated August 2, 2021: The Test Lab feature of Adopt Me! is now available for fans to try. You may get a random invitation link to try it out, or you can try it out from an official link. Click here to know more about it.

Do you love pets? That was a rhetorical question, by the way. Now, you can adopt cute little pets of your own in a virtual world too. Adopt Me! is one hugely popular role-playing game that allows you to do so. You get to become pet parents to different kinds of pets: from the evergreen, faithful Dog to the scary but cute Cobra. There are various locations in the game map where you can visit and interact with other pet parents. What’s not to love about this game? Roblox, the host platform, has provided an entire community of gamers to interact with too. You can also make your cute little avatars.

Adopt Me! Test Lab: What is it?

A beta version of an app or game is where the users test new features before the official release of those features. The Adopt Me! team has developed the beta version of the game and named it Test Lab. In the video posted by the official Twitter page of Adopt Me!, the representative has talked about the Test Lab being a new server, which will not affect your accurate game data. This new project will allow the developers to test new features with real players before releasing them.

Adopt Me! Test Lab: How to play?

There will be no official version of Test Lab. Players will receive invites to the Test Lab randomly when they open the game. There will always be a prompt before the player is taken to the Test Lab server. The player can choose to accept or reject the prompt. Once the player agrees with the fast, they will be taken to a new server where a new game will be started with the test features. Players can enjoy as long as they want and, once done, can exit the server and return to the official version. They can log in to the official game account to start from where they stopped in Adopt Me! Any game data in the Test Lab will not be saved after exiting the same.

We're launching a new type of server – the Test Lab! We'll be able to gather your feedback on potential new features in a safe place, without worrying about messing up the game🐶🥼

According to the official Twitter page of Adopt Me!, the Test Lab server is still under “tests” and will soon be available after the experimentation is complete. It will help the developers in making the game even more fun to play in the future.

How to unlink Spotify from PS5 ?