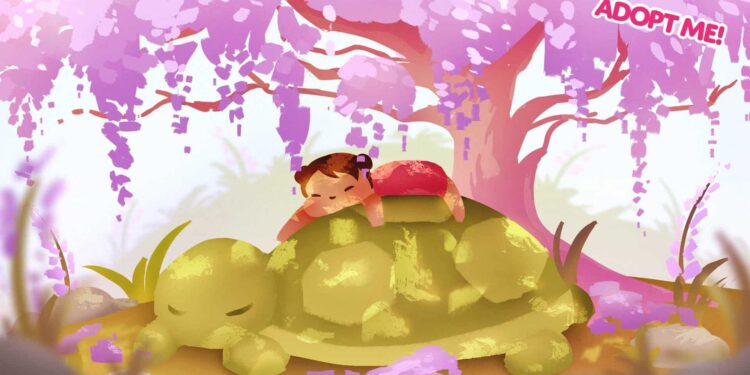 Updated August 30, 2021: The Wyvern pet is currently equal in value to that of a Black Fedora. It can also be traded for the following pets:

Updated August 19, 2021: Wyvern pet has been released now under the Mythic egg update. Players can get the Wyvern pet by purchasing the Mythic egg for $750. Whether Wyvern will hatch from that egg or not depends on your luck.

The Wyvern pet is among the few pets that are confirmed to be coming to the game with the new Mythic Egg update in Adopt Me. Want to know its worth? Well, continue reading this article to know all the details.

Did you know that the official countdown for the Mythic Egg has begun? Yes, it will be releasing on 19th Aug 2021 with a bunch of new and unique mythic pets that many players are eagerly waiting for. So far, a total of four mythical pets are revealed along with a new pet that has been teased by the Adopt Me team. However, in this article, we will be talking about the worth of the Wyvern pet in Adopt Me. Continue reading to know more. 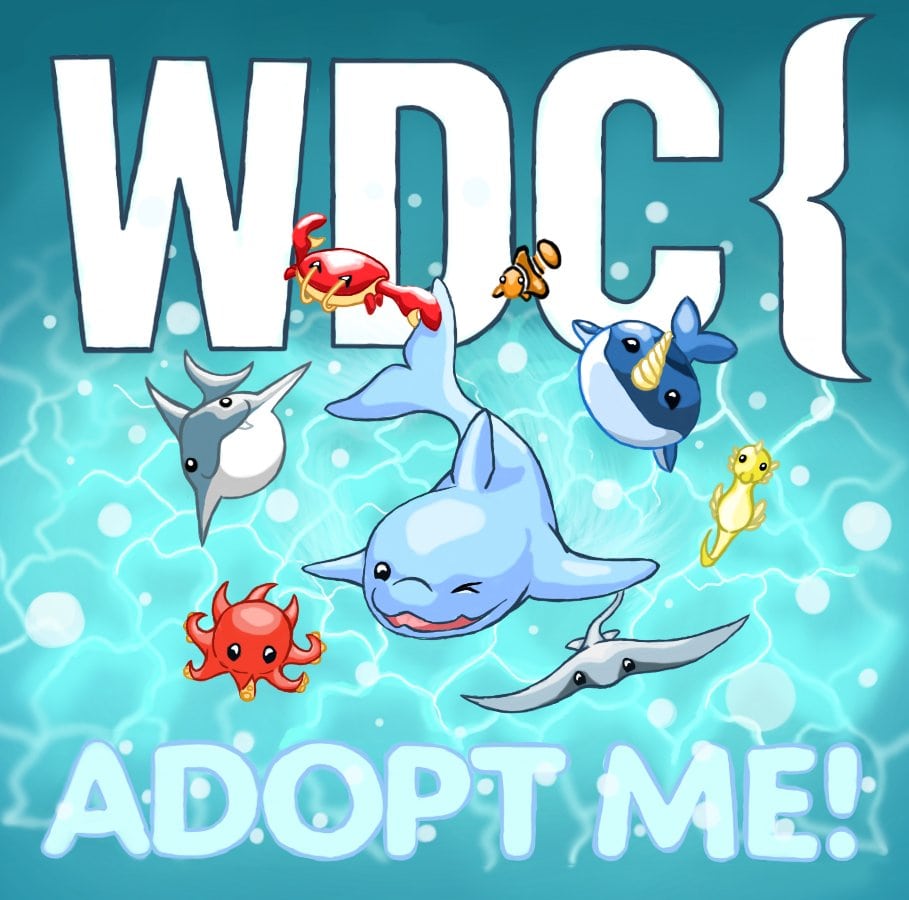 Adopt Me now features cars and boats after the new Transport update. If you are interested to know more, visit our detailed article here.

Adopt Me: Wyvern Pet worth

If you have seen the countdown banner for the Mythic Egg above the nursery on Adoption Island, it is held by two of the confirmed mythical pets, Phoenix and the Wyvern. A Wyvern is a winged two-legged mythical/legendary dragon with a venomous tail found in French folklore. The Wyvern featured in Adopt Me is green in color and looks pretty amazing.

who is this…. green creature 🐲💚 pic.twitter.com/A9BeTyBxwg

So, now you might be wondering in which category will this pet fall. Well, according to us, it should be rare/legendary. Since it has been holding the banner alongside a potential legendary pet, Phoenix, we are expecting the Wyvern to be listed as a rare/legendary pet too. However, an official confirmation on this is yet to be made. So, it is subjected to change. Well, we will be updating you with its actual worth in-game once the pet is officially released.

Want to know the worth of the Phoenix pet in Adopt Me? Visit this article to know everything.