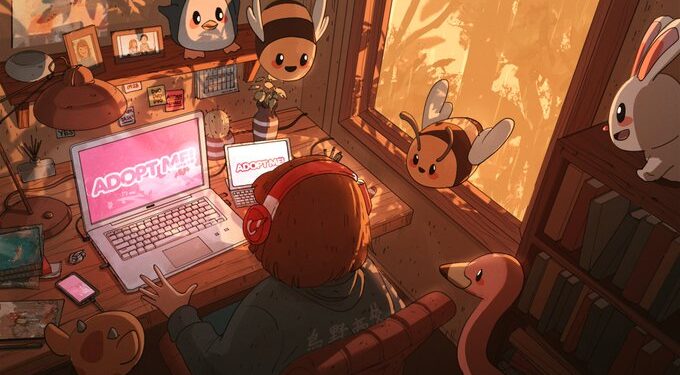 Updated August 30, 2021: The Goldhorn pet has a greater worth value than a Flower Wagon and is lesser than that of a Crossbow Grappling Hook. It has equal worth to that of a Traveling House. It can also be traded for the following pets:

Updated August 19, 2021: Goldhorn pet looks absolutely amazing and can be obtained by buying a $750 mythic egg. Whether Goldhorn will hatch from that egg or not depends on your luck.

With the upcoming release of the most awaited Mythic Egg in Adopt Me, players are pretty excited about which new pets are going to be added to the game. Well, since some of them are already revealed, we are here to provide you with all the information about the worth of the Goldhorn Pet in-game. Here’s everything you need to know.

Currently, the gumball machine features the infamous Ocean Egg which brought some really interesting aquatic pets in Adopt Me including the Shark pet, Seahorse pet, etc. However, it’s been months since the Ocean Egg has been released so it is time for Adopt Me team to release a new egg and fortunately they are ready to release one. 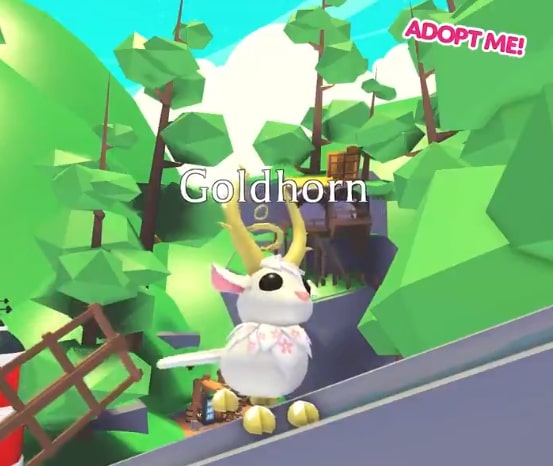 The Mythic Egg in Adopt Me will be featuring mythical characters in-game which will be replacing the Ocean Egg. After many speculations about which new pets will be added to the game, it has been currently revealed that Phoenix, Kirin, Wyvern, and Goldhorn are among the few pets coming with the Mythic Egg update in Adopt Me. In this article, we will be sharing all the details with you about the worth of the Goldhorn pet in the game.

Adopt Me: Goldhorn Pet Worth

The Goldhorn pet was first teased on 10th Aug following a full reveal. The Goldhorn pet is a legendary white chamois buck that is a part of Slovene folklore. The pet looks absolutely amazing and is most probably listed as a Legendary pet. However, we don’t have any official confirmation on this. Well, we will be updating its worth as soon as the pet is officially released in Adopt Me.

Did you know that the official countdown of the Mythic Egg has begun? Yes, the most awaited Mythic Egg will be releasing next Thursday on 19th Aug 2021. Are you excited? Well, we definitely are. For more information on the Mythic Egg, visit here.