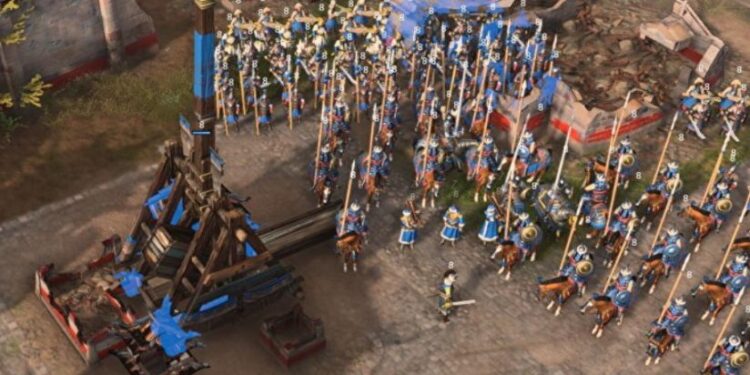 Wondering how to change the interface or audio language in Age of Empires 4? The process depends on the platform you are using – keep reading to know. Age of Empires 4 was released on October 28, 2021, for the PC platform only. Players can buy and play the game through Microsoft Store or Steam. It is also available on Xbox Game Pass, but only for PC users. Although the game isn’t available for consoles yet, there are a few reports regarding a console release. Well, it is about time the popular real-time strategy video game series arrived on consoles.

The developers have added support for multiple interface languages and audio languages in the game as of now. Here are the steps to change the language for Age of Empires 4:

If you are on Windows 10, do the following –

1) First, close the Microsoft Store or Xbox app if open.
2) Now, open PC Settings and select Time & language to select Language & Region.
3) Next, choose a language from the Add a language list under Preferred languages. If the language is already in the Preferred languages list, move it to the top of the list to change the game language.
4) Your language pack will now start installing for all apps.

Playing Age of Empires via Windows 11? Perform the following to change language – 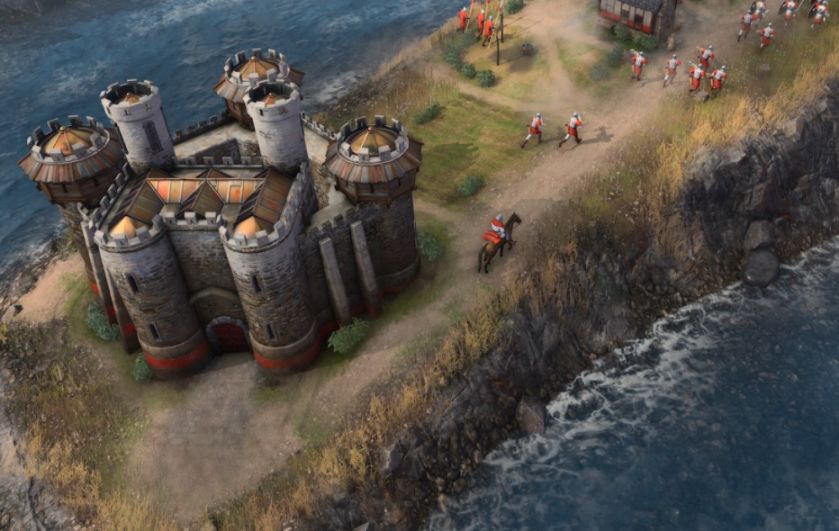 1) Firstly, open Steam Library and locate Age of Empires 4.
2) Click on it to open the library page and select Manage > Properties.
3) Next, go to the Language tab and select the language you wish to use from the drop-down menu.
4) If the selected language is supported, files for that language will be downloaded.

Note: Steam offers only a maximum of 14 languages. However, Age of Empires 4 has support for languages beyond that. So, to play the game in Hindi or Malay, follow the Microsoft Store steps instead of changing languages in Steam. Also, close the game before you use Windows Input Method Editor (IME) to change between multiple languages in your taskbar.

For more articles on Age of Empires 4, stay tuned to Andoidgram!