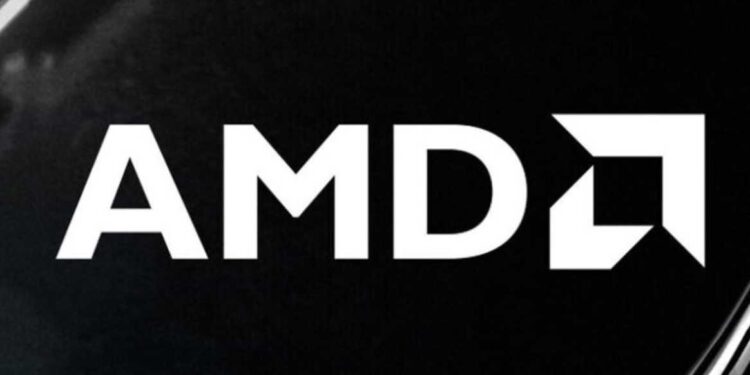 Streaming has become quite common these days. It is enjoyed by a million gamers nowadays who can watch their favorite streamers online and chat with them. With programs like AMD Radeon Software, it becomes even more convenient for streamers to show off their skills and have fun online. Lately, many players are getting an issue with the AMD Radeon Software where the streaming feature is not working. Therefore, we will be discussing the best fixes and workarounds to solve this issue. 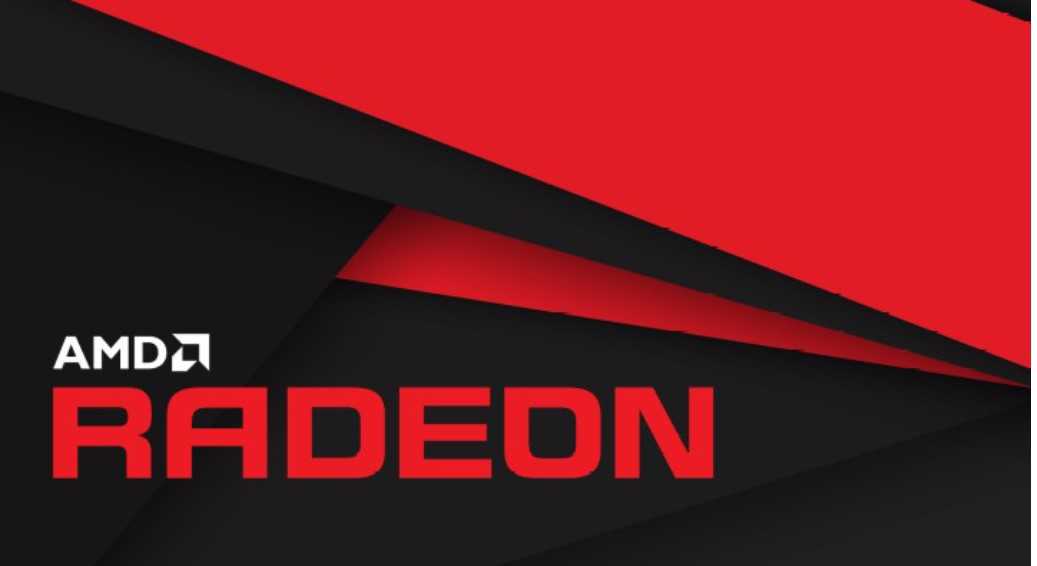 There can be many reasons for the streaming function to not work on the AMD Radeon Software. There might be issues with your system, your GPU drivers, or even the application itself. So, here are some workarounds you must follow to get rid of the issue.

The first thing to do in order to counter this problem is to restart your system. Actually, restarting the system sounds like a conventional fix to almost every problem that you encounter but it is really effective in situations like this. For example, if you are having a temporary bug that might be hindering the AMD Radeon Software’s streaming function, restarting the system can sort it out. The second thing you can do is check your internet connection. This is because streaming is a very demanding function and exerts quite a bit of load on your network connection and CPU. So, you must ensure that your network connection is stable and fast. You can also try switching to a different network if the current connection does not have sufficient speed to support the streaming option.

Last but not the least, you can try updating your Windows and AMD graphics drivers. After updating, you can try restarting the system and then running the AMD Raden Software. By applying these fixes, you should be able to access the Streaming option. However, if nothing works, you can try contacting the official support of AMD for further assistance. Also, do not forget to visit Androidgram for the latest updates in the world of tech and gaming.

Steam: How to hide online status

What is a Phoenix worth in Adopt me

What is a Phoenix worth in Adopt me