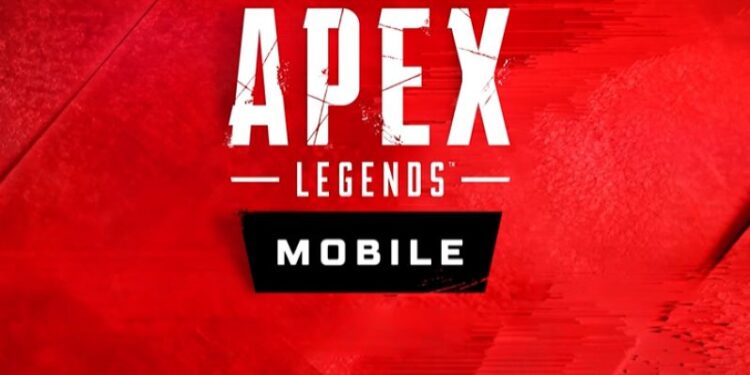 The error code 9999 in Apex Legends Mobile is a confusing one! Upon facing the error code for the first time, many somehow thought that their account has been banned. Well, the error code itself is extremely vague with no information regarding the reason whatsoever. Most of us would worry upon facing such an error. According to most reports, players faced this error while trying to log into Apex Legends Mobile using their Google Account and a VPN. However, there’s a workaround that can apparently solve this error code. Keep reading this article to know the solution to error code 9999 in Apex Mobile.

Have you been trying to log into Apex Legends Mobile using your Google Account? The error code 9999 was first reported during the closed beta phase of the game in 2021- it appeared for players who tried using their Google Accounts to log into Apex Legends Mobile. Much of the affected player base was also using a VPN to connect to the game’s servers from unsupported regions. To clear up the confusion, your account is safe. This error doesn’t point at an account ban. In fact, it’s just an indication of the fact that you are not officially allowed to access the game at this moment or from your region.

How to fix error code 9999 in Apex Legends Mobile?

The only workaround for this error code will require you to start afresh in the game. As it happens, many players were able to solve this issue by using an EA account to log in. However, if you are logging in through EA for the first time, you will have to start with a new Apex Legends Mobile account. But doing this has reportedly allowed players to solve the error. So, try logging into Apex Mobile with an existing EA account or create a new one. You could also try using your Facebook account or Apple ID to log in.

This error code is mostly exclusive to the test phase; all such errors should disappear once the game launches globally. You will be able to log in using your Google Account during the global release. But for now, some internal issue is preventing players from using their Google Accounts. If you are still facing the error code after trying a new way of login, don’t worry. Simply toggle between airplane mode and normal mode on your device and then try logging in again. The issue shouldn’t persist after this!