Apex Legends Mobile Lag issue: How to fix it? 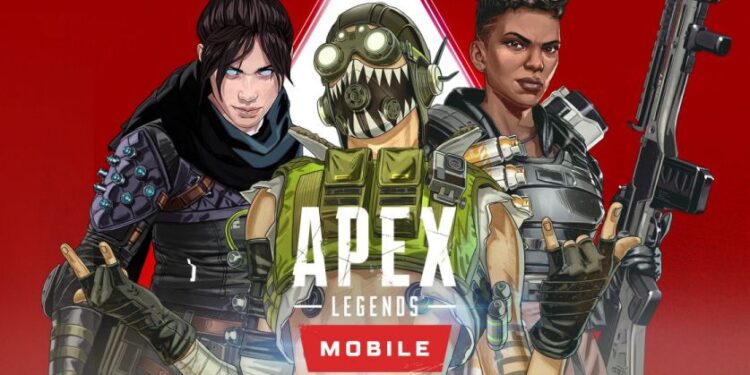 Facing annoying lags while exploring World’s Edge? Frame drops are common in online multiplayer games, especially when the game isn’t in its best version yet. Yes, we are talking about the much-anticipated mobile port of 2022 – Apex Legends Mobile. As you may know, frame drops (or, lags) can heavily affect a shooter game’s experience for fans. And the effect is not a positive one. Missing out on frames usually appears as the video pausing for micro-seconds or more. In technical terms, it can also be referred to as packet/data loss. So, if you are not able to play Apex Legends Mobile at stable frame rates or are experiencing a lag issue, you will naturally be at a disadvantage!

Apex Legends is one of the most popular battle-royale shooter titles across the world. The PC, Xbox One and PS4 platforms first hosted this game back in 2019. The game went on to receive a port for Nintendo Switch too. EA also announced the upcoming mobile port of Apex Legends back in 2021. A full release of Apex Legends Mobile is anticipated by the end of 2022. EA also has plans to release native PS5 and Xbox Series X|S versions of Apex Legends soon. We did have a number of battle royale titles on mobile devices, but a hero-shooter like Apex Legends is bound to change scenes for the mobile gaming community.

Right now, the game is available in select countries only and isn’t a representation of its final version. As a result, the game is expected to act out sometimes; players have reported random crashes, errors, and very annoying lags. However, there are a few ways you could try to address the lag issue in Apex Legends Mobile.

How to fix a lag issue in Apex Legends Mobile?

The lag issue in Apex Legends Mobile is widely reported, unfortunately. However, it could happen due to more than one reason. We recommend starting the troubleshooting process with the device first. Try the following tips:

1) Restart your device. Yes, it’s basic but an internal process could be bottlenecking Apex Legends Mobile. A quick restart will not only put rogue background apps or processes to rest but also play an important role in fixing issues in the game. Launch the game after the reboot and check whether the issue persists.
2) Disable VPN (only if you are playing the game from a supported country). Only users from unsupported countries require a VPN to play the game. Using such a service will compromise the network connection quality, thus causing unexpected lags in the game.
3) Don’t run other apps in the background while playing Apex Legends Mobile.

4) Update Apex Legends Mobile; check for pending updates in the app store. This is an important step!
5) Update your phone’s OS (if pending).
6) Make sure your phone isn’t clogging up. Some apps run processes in the background, which may not come to your attention. Delete as much bloatware from your phone as possible.

That’s it; things should definitely work better now. Many players like to set the game to the highest graphical settings available. You can definitely do so, but you will surely face lags. To get rid of the lag issue in Apex Legends Mobile, you will have to compromise on graphics and focus on frame rates. For more articles on Apex Legends Mobile, stay tuned to Androidgram!