[Updated: 21st September] What is the next egg in Adopt Me after Mythic Egg update ? 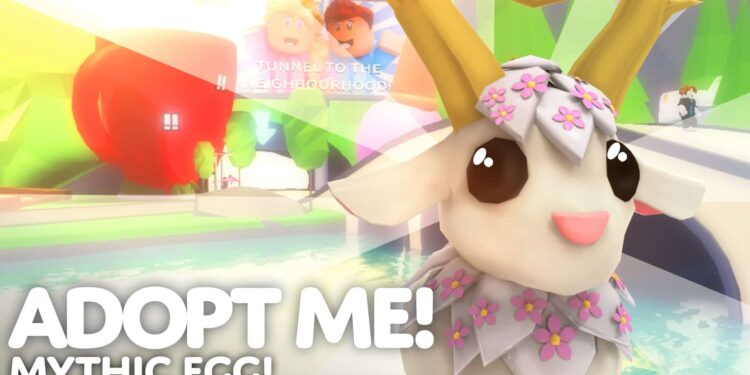 Update: It has been speculated that a new Halloween Egg might be released in Adopt Me for the very first time. This will be the new egg after the Mythic Egg update. For more details, visit here.

Mythic Egg update has just been launched featuring a total of 8 brand new mythic pets. Well, some of you might be wondering when is the release of the next egg scheduled in Adopt Me. So, here we are to provide all the information you seek.

Adopt Me is Roblox’s #1 game with over 20Billion+ visits which is by far one of the most visited games on the platform. Well, there is hardly any game that can even match the same level as Adopt Me. The game features a wide variety of new and unique pets that players can hatch from eggs. 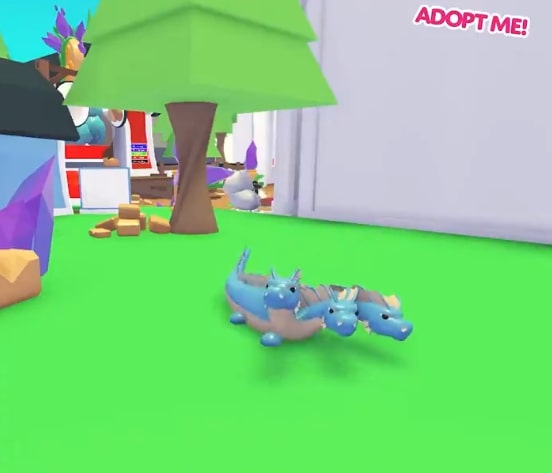 Well, talking about eggs, the Mythic Egg update has been released in Adopt Me. It replaces the Ocean Egg from the game and is now available in the Gumball machine. The egg costs 750$ and has a chance to hatch into the following pets:

Each pet is from a unique mythical folklore origin which makes it really interesting, If you are interested to know more about the Mythic Egg update in Adopt Me, visit here.

Well, coming back to our topic, what is the next egg coming to Adopt Me which will be replacing the Mythic Egg? Continue reading to know.

Adopt Me- Which egg will be replacing the Mythic Egg?

Since Adopt Me’s release of limited eggs is not periodic, it is rather difficult to predict the release of the new egg which will be replacing the Mythic Egg. However, the Mythic Egg was released 3-4 months after the Ocean Egg, therefore it is safe to say that the new egg will also be released in an interval of 3 months at least.