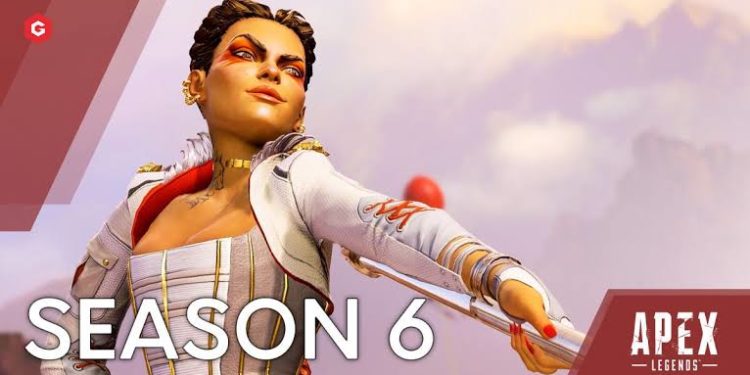 If you are an Apex Legends player and have been even a little active in the community, you would know that there are tons of leaks floating around on the internet regarding the upcoming Season 6. Some of them are related to what plot advancements Respawn is going to implement. Whereas, others are concerned about new changes. A majority of these leaks talk about a legend coming to the game, called Rampart. 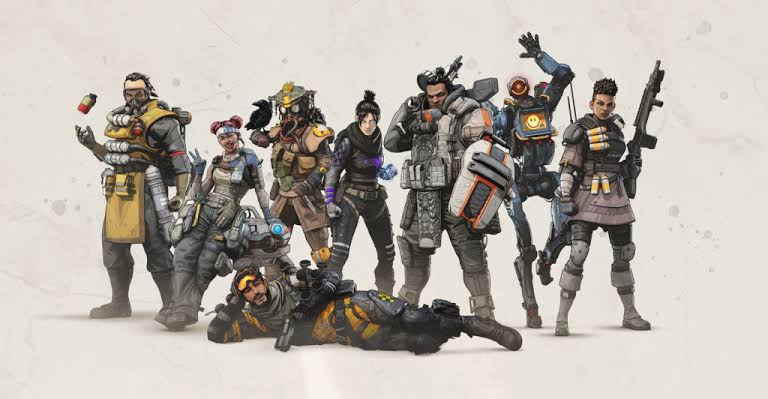 Again, if you have been browsing through some of these leaks, you most likely would have come across this picture. 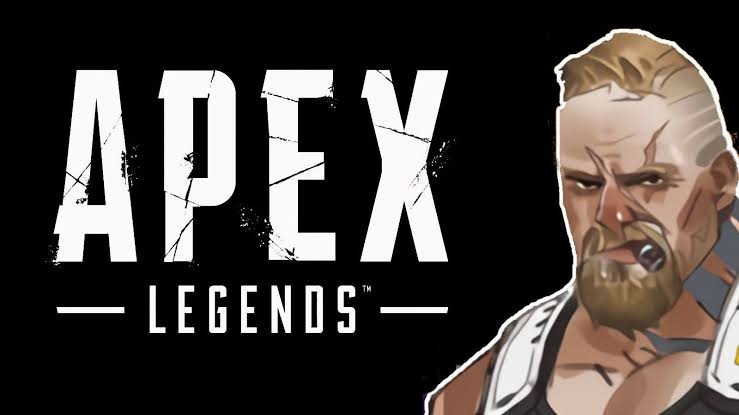 This was leaked earlier and was claimed to be art work for Rampart. However, this has recently been debunked. According to the latest information, Rampart is going to be a female character.

Among the leaks about Rampart, rose a leak about another legend by the name Nova. But according to Shrugtal, a popular Apex leaker, the character once thought to be Nova is actually Rampart herself. This has been confirmed by other dataminers as well. 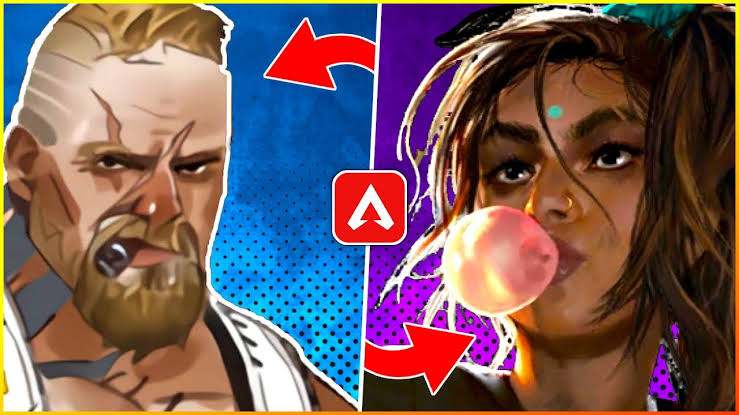 Rampart’s abilities have also been a hot topic for discussion on the internet. We uncovered five possible abilities for her. They are :

This ability will let players build a cover win a barrier that will block incoming fire. In turn, it will boost the damage of the outgoing shots.

This will let you place a mounted MG which can be used by your team mates and enemies alike. It will have a high ammo capacity which will be balanced by a long reload time.

Swapping to melee will equip you with a wrench which can repair structures. However, this has already been debunked as Apex Legends used to be a PvP focused game but not it’s a full fledged Battle Royale title.

This ability will create a cover around you which will over charge your weapon damage.

Using this, machine guns will have increased magazine capacity and faster reload time. 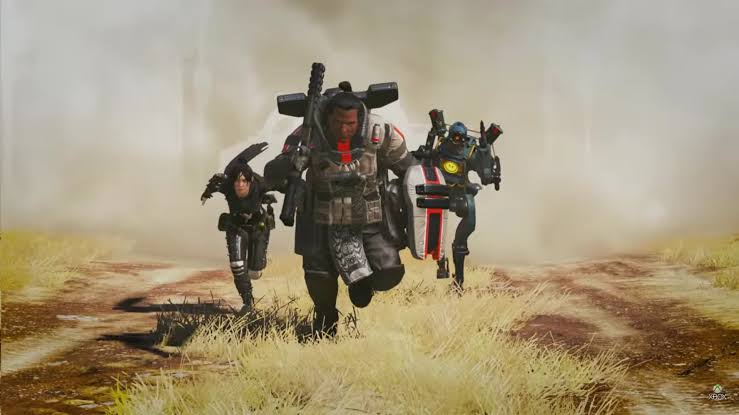 With all this being said, you should take a note that nothing has yet been officially confirmed by Respawn. We look forward towards more leaks before Season 6 comes out on 18th August and reveals Rampart to us.