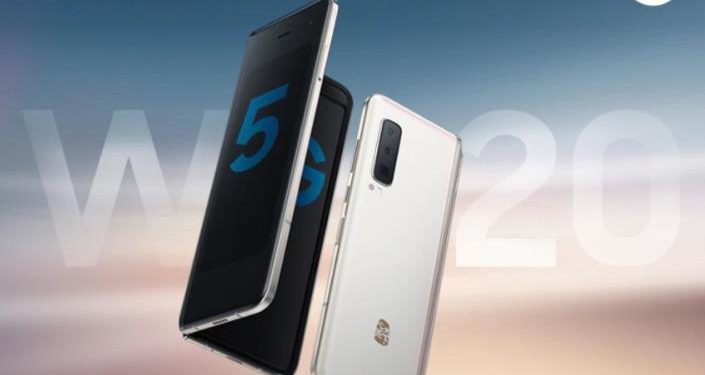 The device initially released with Android Pie OS and received the new One UI 2.1 update three months ago along with Android 10. Well, the Chinese version of Samsung W20 5G has picked a new July Security update based on UI 2.1.

A Weibo user has also shared the screenshot of the update, which you can look down below. 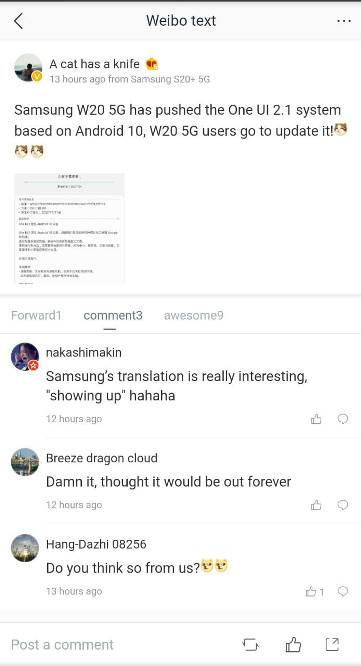 The update has started to roll out for all devices. Users can check out the update manually. We advise our users to stay patient as OTA updates usually roll out in batches so it takes time to reach on all devices.

You can check out the update log below (Original Image) – 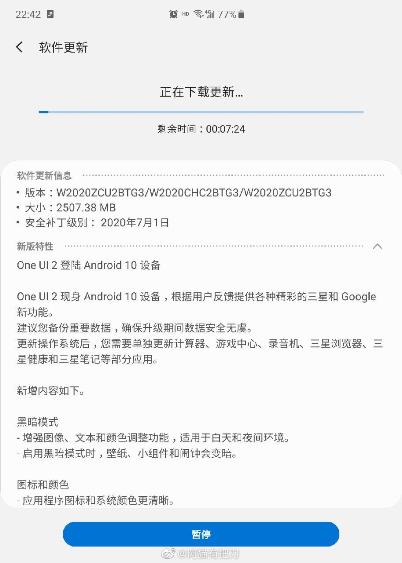