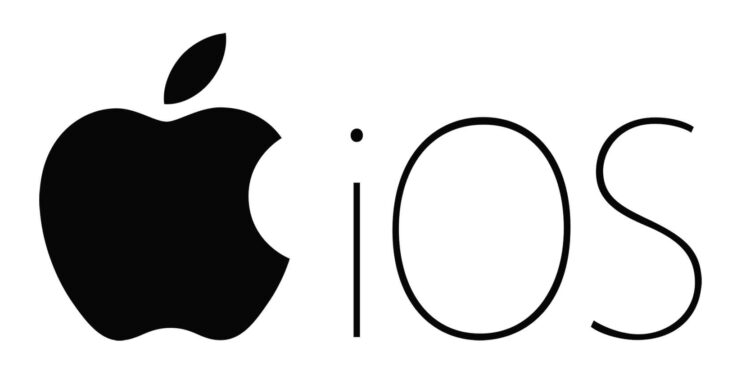 Facing the SSL error while using Apple Maps? Let’s discuss what the error means, at first. The SSL is a certificate that is used to authenticate communication between a server and a client. Essentially, an SSL error indicates that the certificate is outdated and the communication is, therefore, unable to proceed. On iOS devices, the SSL error is accompanied by a “request timed out” message. But why would a user suddenly face an SSL error while using maps on their phone? How can we fix the SSL error? All of these questions will be answered in this article. Stick with us till the end!

The SSL error isn’t really new with Apple devices. Users who like using public networks to browse the internet on their iOS devices may face this error sometimes. However, a cluster of reports regarding the SSL error popped up when Apple started rolling out the iOS 15 updates last year. Users reported that they were unable to use the map and the music apps on their iPhone/iPad due to an SSL error.

On further digging, users realized that the issue seems to be restricted to those using AT&T as their service provider. There were scattered reports about some facing the SSL error on WiFi, but the involvement of AT&T seemed to be more distinct. Several annoyed users contacted AT&T, only to be directed back to Apple. Well, it is obvious that the iOS 15 update wasn’t stable at that time, making it the likely cause of the outburst of SSL errors.

How to fix the Apple maps SSL error?

As of now, the issue within iOS 15 that was causing the SSL error stands fixed. Many users reported that an update fixed the problem for them. So, if you have updated your iOS device to the latest software version, you shouldn’t be facing the issue while using Apple Maps or Music anymore.

If you are still facing an SSL error while using Apple Maps or Music, make sure you update iOS to the latest available version on your device. Note that a faulty network could also cause an SSL error. Refrain from using public networks to avoid running into an SSL error. Another user-suggested workaround was to use a VPN. At the time of the outburst, a lot of users were able to solve the error temporarily using a VPN. And if you are unable to use Apple Music because of this error, switch to Spotify until things stabilize.

You could also talk to your mobile service provider about this situation. They may make some network tweaks for you which should help to work around the SSL error. However, it’s, by root, a software problem on Apple’s side. If you face the SSL error now or in the future, try using a VPN and wait for Apple to deploy a patch!

Does Light Phone 2 have WhatsApp?