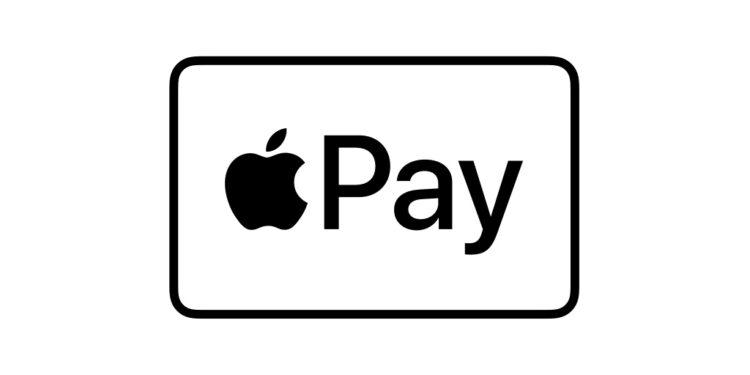 With Apple Pay, iOS users can add their debit/credit card information to Apple Wallet and seamlessly pay from their mobiles. You can also activate Apple Cash to send and receive money via messages. As you can imagine, Apple Pay makes financial transactions simpler. Users don’t have to carry physical cards or worry about remembering their bank details. Carrying cash is also a thing of the past! Over 85% of the retailers in the US accept Apple Pay as a valid form of payment. So, it’s just ‘tap and pay’ from your iPhone – as simple as that!

When you are used to the ‘Apple Pay’ kind of simplicity, it can be very annoying when Apple Pay refuses to work. Most users consider Apple Pay as a primary payment method for all their needs. Such a service should always be up and running. But, as it happens, Apple Pay isn’t immune to issues. Note that Apple Pay is not available in some countries. So, make sure your region is eligible for Apple Pay to work. 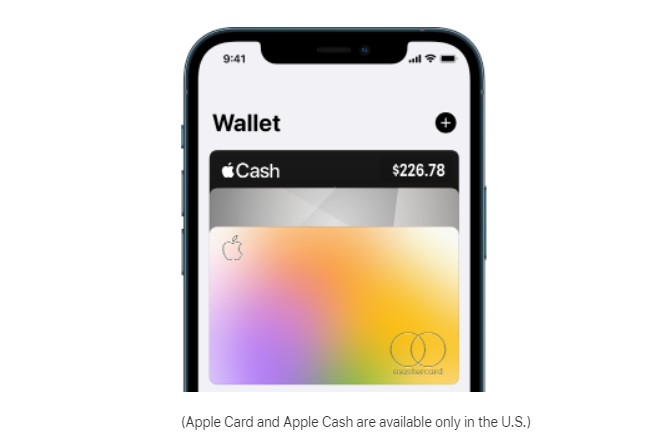 1) Check for server outage: If Apple Pay’s servers aren’t up and running, you’ll obviously face problems with the service. However, in such cases, you’ll also not be able to use other Apple services like FaceTime or iMessage. We recommend keeping a secondary payment method as an option for such situations.
2) Check your internet connection: Check if other apps are running properly on your phone. If not, it’s probably an issue with your network. Try switching to a different network.
3) Remove the card from Apple Pay and re-add it: Some users have reported that re-adding the card details has managed to fix the problem for them.
4) Try a different card: If you have added more than one card for use in Apple Pay, try a different card for the payment.
5) Disable low power mode and check: If your device doesn’t have enough battery, this may be a reason why Apple Pay is not working for you. Charge your phone and disable low power mode. Now check whether the issue with Apple Pay persists.

If none of the above works, make sure that the retailer you are trying to pay accepts Apple Pay. Most retailers in the US do, but some don’t. It could also be an NFC issue on the POS terminal’s side. If you are still unable to use Apple Pay, contact support from here or book an appointment at the nearest Apple Care site.