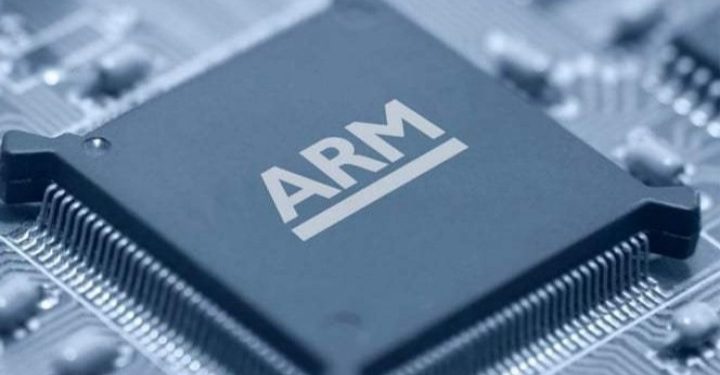 Apple is an American multinational company that develops, licenses, and produces tech devices. Apple is immensely famous as the first-ever smartphone created (after the communicator) was from Apple. This has given them various appreciative titles like the innovators, as Apple makes the first step in experimenting. Every Apple device comes with a price tag wiping the pockets of an average earner. Be it the iPhone, Mac device, watches- each of them is high end and expensive. It has always been a hot debate whether Apple serves the users for what they cost or is the branding and reputation that the users pay for. But Apple devices are known for smooth performance and excellent interface.

As you can see in the title, a huge transition is about to take place in the Mac line-ups and the time is nearing. Therefore, here we are with all that you need to know about the new chipset Mac devices will be powered by.

Apple’s laptop/ desktop series, Macs presently, is powered by Intel’s microprocessor chipset. But seems like its bye to Intel, because Apple is all set to announce its new, custom-designed chipset series. It is officially confirmed that Apple will announce ARM chipset for Mac devices. iOS and WatchOS fantastically power the smartphones/ tablets and watches. So, it is time for the company’s laptops and computers to run on the very brand’s chipsets expected to drastically enhance the work of MacBook and Mac desktops. 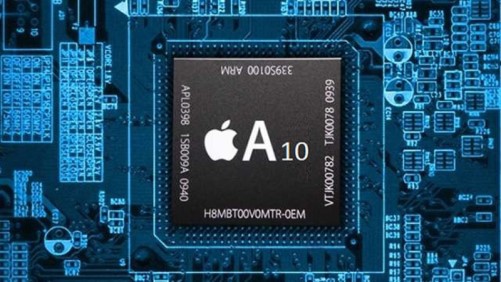 It is reported (Bloomberg) that Apple has been working on ARM chipset for a while now. The company is developing a 12-core ARM chipset to power the Mac devices. This chipset will run on a 5-nanometer fabrication process. ARM chipset will massively increase the performance in comparison with the Intel-powered MacBook Airs. Also, users will get to enjoy longer battery backup after the shift to ARM chipset. But that’s not all, Apple dropping Intel will lead to a huge price cut in the upcoming MacBook devices, powered by ARM chips. So, all those who are planning to get yourself a Mac, you might want to wait a bit longer!

Bloomberg also reports that the team working on the project have seen various developments and better functioning with ARM chips. The GPU is now better as a system and the computational performance is boosted and improved. We can expect MacBook at its best as Apple makes the final steps in producing the ARM chips. The official announcement about ARM chipsets will be made at Apple’s Worldwide Developers Conference. Check out the dates below. 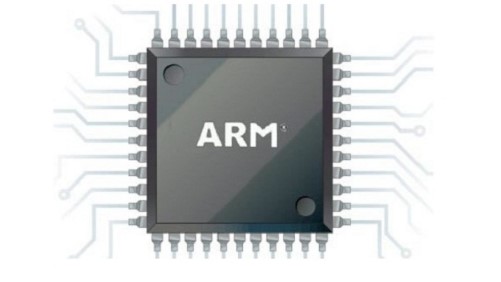 Though the WWDC date isn’t officially announced yet, sources have reported that the conference will take place on June 22, 2020. WWDC this time is an online event due to the pandemic. Apple will announce the official transition from Intel to ARM chipsets for their Mac devices on the very same day. Alongside this, we will get to see iOS 14 announcement, WatchOS 7, and much more.

ARM chipsets will be available by 2021. This will fetch enough time for Mac developers to do the needful. This includes readying applications based on ARM chipsets and checks on compatibility.

Rest assured, we post related content and updates every day, so stay tuned! Also, share this article with all those who were waiting for this news!