Are Gundam Evolution servers down? How you can check status online 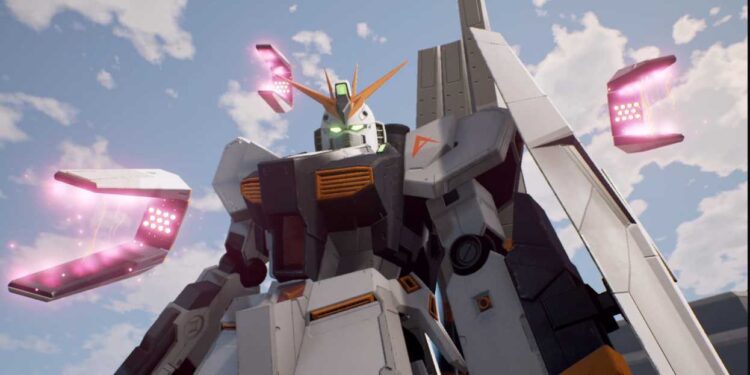 Online multiplayer games are one of the best examples to prove how important the role of servers can be. Gundam Evolution is one such game. This online first-person shooter depends on the servers to keep its players connected. However, there can be some scenarios where you might not be able to connect to the game or queue in a match. While there can be many reasons behind this, the status of the server sometimes has a huge role to play. So, we will share all the details on whether Gundam Evolution servers are down and if yes, how can you check their status online. Here’s everything you need to know. 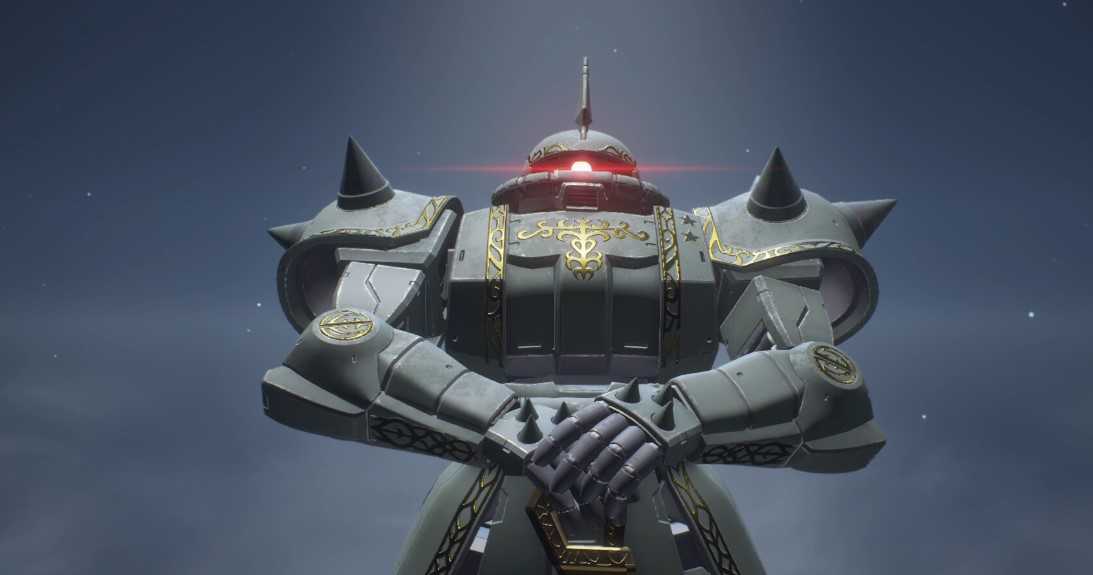 Are Gundam Evolution servers down? How you can check status online

Gundam Evolution has different servers for every region. Even though the game is fairly new in the market, there can be times when the servers of the game might need maintenance. For example, a temporary bug or a glitch in the server can lead to a much higher impact. Therefore, the servers require maintenance from time to time. Also, there is maintenance to ensure the proper functioning of the servers in the future. No matter what the reason is, consistent maintenance is necessary, so knowing how to check server status also becomes crucial.

If there is no such information regarding the downtime of the servers for your region, you might need another source of information to cross-check your assumption. Heading to the official website of the game can help you at this point. You can go to the website to know about any updates about the server that they might have not mentioned on Twitter. You can go to the website of the game from here.

So, these were the two official methods to check the server status of Gundam Evolution. For more interesting information in the world of tech and gaming, do not forget to visit Androidgram.

Why is Roblox saying connection error? Here’s how you can fix it

Why is Roblox saying connection error? Here's how you can fix it