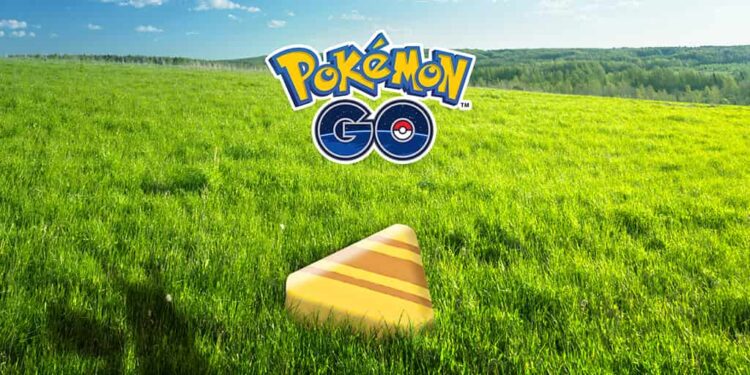 Interested to know if there is a Shiny Espurr and Shiny Meowstic available to catch in Pokemon Go? Well, this article contains all the information you seek about them. Here’s everything you need to know.

Shiny Pokemon are one of the most loved Pokemon in Pokemon Go. As they are very rare to catch and only a few players actually own them, the craze of catching a Shiny Pokemon is just insane. Shiny Pokemon are just a recolor version of the actual pokemon of different species. Their basic stats and other qualities don’t change, apart from their appearance. Well, catching a Shiny Pokemon requires luck but not every pokemon has their shiny versions available in the game. In this article, we will be sharing all the details about the availability of the Shiny Espurr and Shiny Meowstic in Pokemon Go. Continue reading for more info. 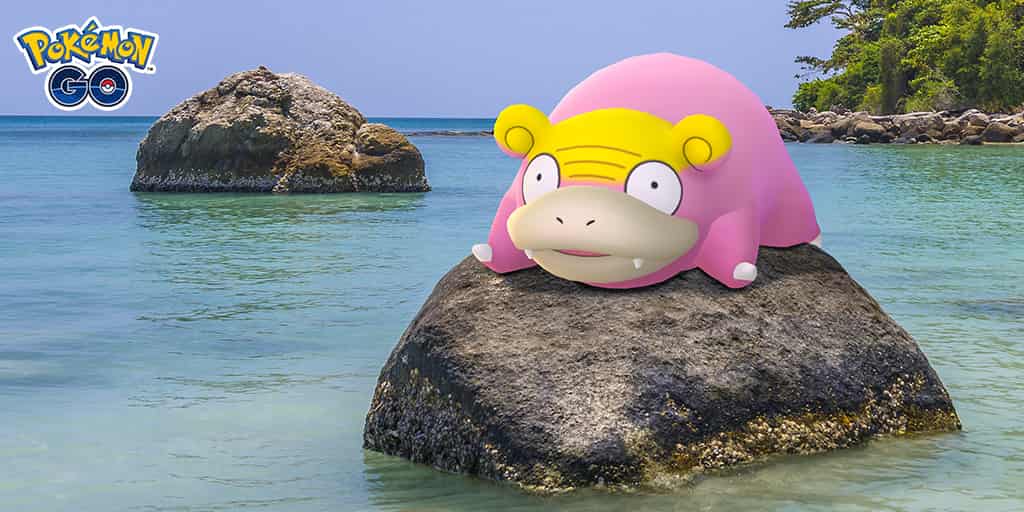 Want to know if there is a Shiny Pancham and Shiny Pangoro available to catch in Pokemon Go? Visit here for more info.

Espurr and Meowstic are both Psychic-type pokemon. Meowstic is the final evolved form of Espurr which features a max CP of 2401. Espurr has a max CP of 1424. They both belong to the Non-Legendary category of Generation 6. Here are the stats of both the pokemon-

Both the Pokemon are found in the Kalos region and are vulnerable to Bug, Dark, and Ghost-type moves. Confusion and Psychic are the best moves of both the pokemon. With that being said, let’s now discuss if there is a Shiny version available for the two pokemon in the game. Well, you might be disappointed by the answer.

Unfortunately, there isn’t a shiny version available for Espurr and Meowstic in Pokemon Go as of now. Both Espurr and Meowstic were released in Pokemon Go back in Nov 2020 so it might be time for Niantic to release a shiny version for these pokemon in-game. However, there is no confirmation on this. If more information is released in the future, we will be updating this article accordingly at the earliest. For more guides and updates on new games, make sure to stay tuned with us on AndroidGram.