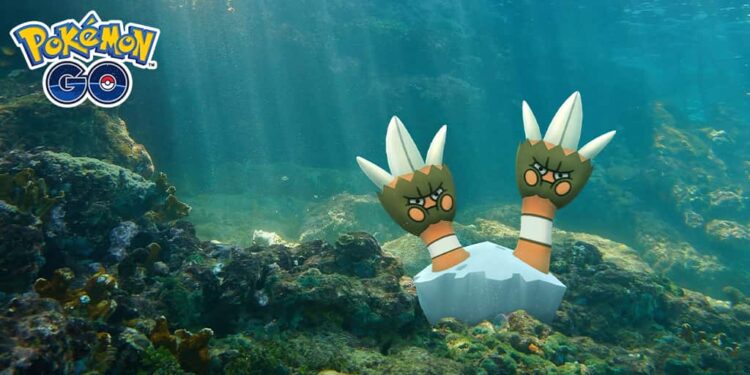 Want to know if Shiny Pancham and Shiny Pangoro are available to catch in Pokemon Go? Well, then this article is perfect for you as we will be discussing the same. Here’s everything you need to know.

Pokemon Go features a ton of pokemon for players to catch. The augmented reality game is one of the most played pokemon games in the current gaming market, and with new pokemon introduced very often, the popularity of the game will only increase with time. Released back in 2016, the game has come a long way and is considered one of the gaming giants. Well, Pokemon Go also features shiny pokemon. The Shiny Pokemon is just a recolor of the original pokemon of different species. Shiny Pokemon are very rare to catch and therefore many players are constantly looking for ways to catch them. However, in this article, we will be sharing all the details about the Shiny Pancham and Shiny Pangoro in Pokemon Go and let you know if they are available in the game. Continue reading for more information. 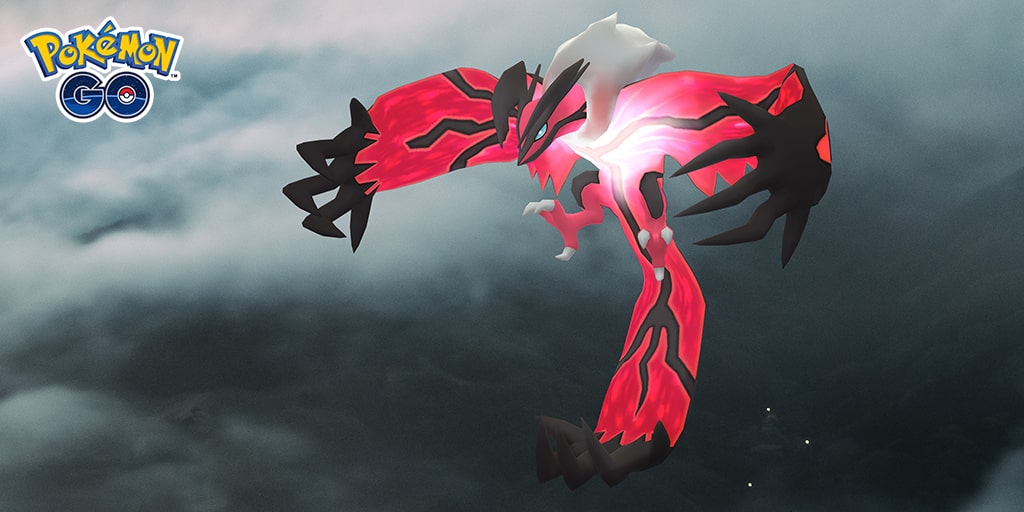 Want to know if there is a shiny Litleo and Shiny Pyroar available to catch in Pokemon Go? Visit here for more info.

Well, unfortunately, Shiny Pancham and Shiny Pangoro are not available in Pokemon Go as of now. Both Pancham and Pangoro made their debut in Pokemon Go in May 2021 so there is no chance that they will be getting a shiny version this early. We will have to wait for a year at least to be able to get a Shiny Pancham and Shiny Pangoro in Pokemon Go. However, whenever more information is released regarding this, we will be updating this article accordingly at the earliest. For more guides and information on new games, make sure to stay tuned with us on AndroidGram.