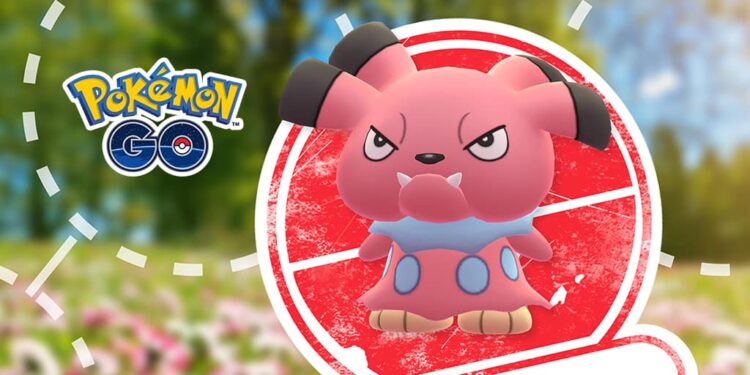 Interested to know if there is a Shiny Foongus and Shiny Amoonguss available for you to catch in Pokemon Go? Well, then continue reading this article as we will be sharing all the details about the same. Here’s everything you need to know.

Apart from featuring a ton of Pokemon in the game, Pokemon Go also features a bunch of Shiny Pokemon. These Shiny Pokemon are nothing but a recolor of their base form with no other significant changes in their stats and qualities. Well, due to their low spawn rate, they are very hard to catch. But, not all pokemon in the game feature a Shiny version of their own. So, here we are to help you know if there is a Shiny Foongus and Shiny Amoonguss available for you to catch in the game. Continue reading for more information. 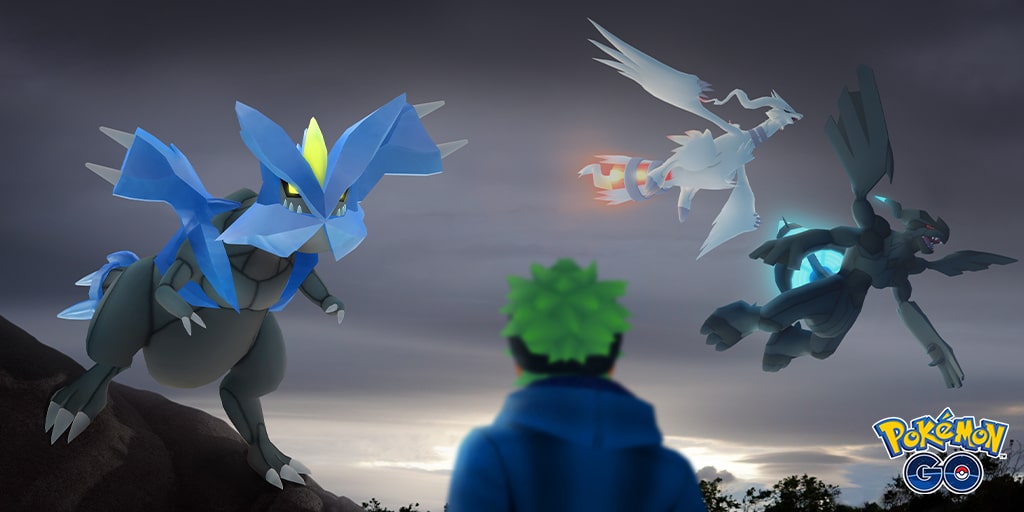 Foongus is a dual-type Grass/ Poison pokemon introduced in Gen V. It is a white mushroom-like pokemon with a cap similar to a Pokeball. It can release a cloud of poisonous gas to defend against enemies. The final evolved form of Foongus is called Amoonguss. It wields two Pokeball-like shields and can blow poisonous spores at its opponents. It is mainly found close to water bodies. The in-game stats of both the pokemon are featured below:

Well, they don’t. There is no Shiny Foongus and Shiny Amoonguss available for you to catch in Pokemon Go. However, there is a chance they might be added to the game soon. But, we don’t have any confirmation on this. If more information is released regarding the release of a Shiny Foongus and Shiny Amoonguss in Pokemon Go, we will be updating this article accordingly at the earliest. For more updates and information on new games, make sure to stay tuned with us on AndroidGram.