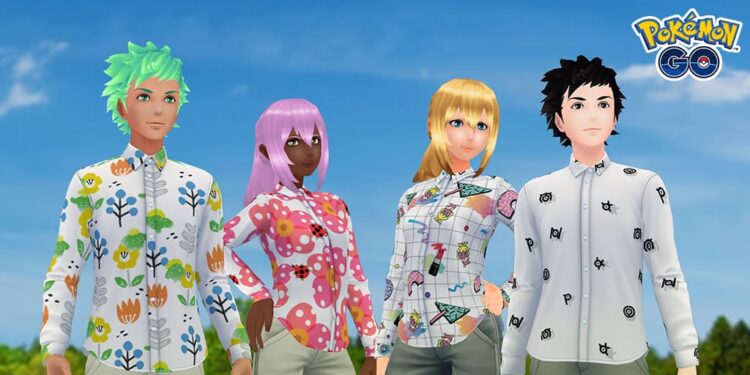 Want to know if there is a Shiny Karrablast and Shiny Escavalier available for you to catch in Pokemon Go? Well, then continue reading this article till the end as we will be sharing all the details about the same. Here’s everything you need to know.

Pokemon Go is an augmented reality-based game released back in 2016 by Niantic in collaboration with Nintendo and The Pokémon Company for iOS and Android devices. To play the game, players are needed to explore the real world and catch pokemon scattered among their surroundings using their phones. While there are a ton of pokemon for players to catch, the game also features Shiny Pokemon. Due to their low spawn rate, they are very rare and valuable. Shiny Pokemon don’t have any other significant changes in them apart from their appearance. However, not all pokemon have their shiny version available in the game. So, here we are to let you know if there is a Shiny Karrablast and Shiny Escavalier available in Pokemon Go.

Karrablast is a bug-type pokemon introduced in Gen V. It evolves into Escavalier with 200 candy. Karrablast is a round bipedal pokemon that can spew acidic liquid from its mouth when it senses danger. Karrablast can be found near fields and forests. Its evolved form is called Escavalier. It is an insectoid pokemon that has a tough armor protecting its whole body. It flies around at high speed, making it a perfect attacker in the game. The stats of the pokemon are featured below:

Both are found in the Unova region and are vulnerable to Fire, Flying, and Rock-type moves. Karrablast’s best moves in Pokemon Go are Fury Cutter and X-Scissor while Escavalier’s best moves in the game are Bug Bite and Megahorn. Well, enough about them. Now, let’s see if they have a shiny version available in the game.

Unfortunately, they don’t. There isn’t a Shiny Karrablast and Shiny Escavalier available for you to catch in Pokemon Go as of now. However, if more information is released regarding this in the future, we will be updating this article accordingly at the earliest. For more updates and information on new games, make sure to stay tuned with us on AndroidGram.