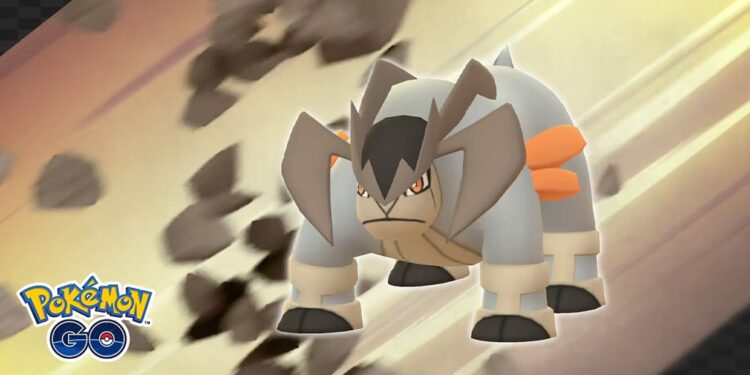 Searching for a Shiny Vanillite, Shiny Vanillish, and Shiny Vanilluxe to catch in Pokemon Go? Well, then you might be disappointed to know that they are not available. For more information on this, make sure to read this article till the end.

Pokemon Go features a ton of unique pokemon in-game. Along with its huge roster of pokemon, it also features a wide variety of Shiny Pokemon that are very hard to catch. Shiny Pokemon are nothing but a recolor of their original version with no other significant changes to their stats and qualities. However, due to the fact that they are very rare, every player wants to get a hold of their own shiny pokemon. But, you must also know that not all pokemon in the game have a shiny. Some do feature a shiny, but some don’t. With such a huge pool of pokemon in Pokemon Go, it may be difficult to know which pokemon features a shiny and which doesn’t. So, here we are to help you with that. Continue reading if you wish to know why you can’t find a Shiny Vanillite, Shiny Vanillish, and Shiny Vanilluxe anywhere. 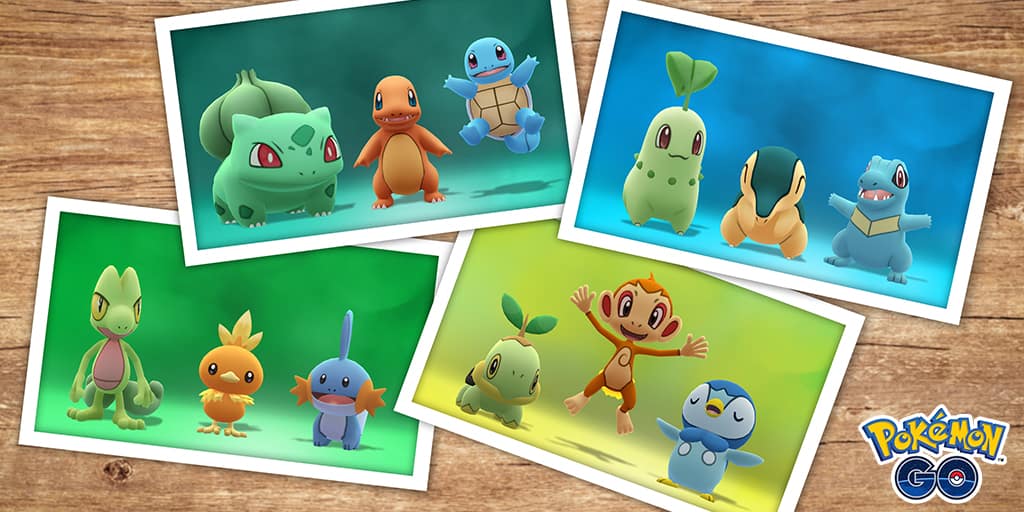 Introduced in Gen V, Vanillite is an Ice-type Pokemon that evolves into Vanillish with 25 candy and then to Vanilluxe with 100 candy. Vanillite is a small pokemon that has a head resembling vanilla ice cream. Its final evolved form, Vanilluxe is a two-headed pokemon shaped like ice cream. Vanilluxe can also create snow using its mouth. The in-game stats of the pokemon are featured below:

Well, there is no Shiny Vanillite, Shiny Vanillish, and Shiny Vanilluxe available for you to catch in Pokemon Go. However, they might get added to the game soon. If more information is released regarding this, we will be updating this article accordingly at the earliest. For more updates and information on new games, make sure to stay tuned with us on AndroidGram.