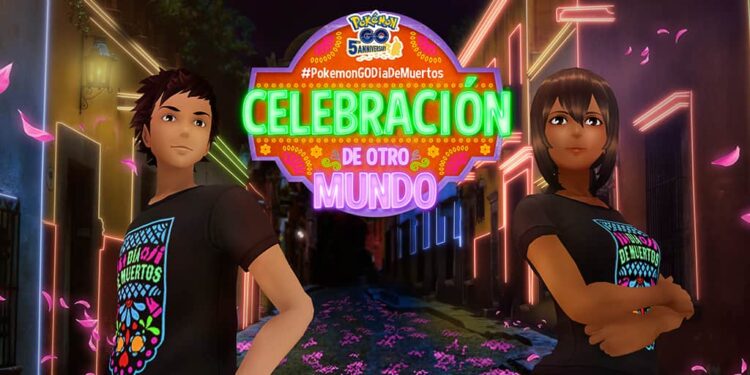 Interested to know if you can catch Shiny Petilil and Shiny Lilligant in Pokemon Go? Well, this article is perfect for you as we will be sharing all the details about the same and discuss their availability in-game. Here’s everything you need to know.

Shiny Pokemon are a rare species in Pokemon Go. They are nothing but a recolor of their original version with no other significant changes. However, due to their very low spawn rate, players are desperate to catch one of their own in-game. Well, not all pokemon in the game have their shiny version available and due to the fact that there are a ton of pokemon featured in the game, it becomes difficult to remember which pokemon has its shiny in Pokemon Go. Therefore, we are here to help you with that as we will be providing information on Shiny Petilil and Shiny Lilligant’s availability in the game. Continue reading for more info.

Want to catch a Shiny Cottonee and Shiny Whimsicott in Pokemon Go? Well, first you have to know if they are available in the game. More information on this is provided here.

Petilil is a Grass-type Pokemon introduced in Gen V. It is a plant-like pokemon that has a similar resemblance to an onion having light green eyes. Its evolved version is named Lilligant which is a humanoid with plant characteristics. Both Petilil and Lilligant are female-only species with no male versions available. The stats of both the pokemon in-game are featured below:

Unfortunately, Shiny Petilil and Shiny Lilligant aren’t available in Pokemon Go for you to catch. The pokemon made its debut in the game back in July 2020 during the summer event, so we think a Shiny version for it might be added to the game soon. Well, without any official confirmation, it is rather difficult to say anything. However, if more information is released in the future, we will be updating this article accordingly at the earliest. For more updates and information on new games, make sure to stay tuned with us on AndroidGram.