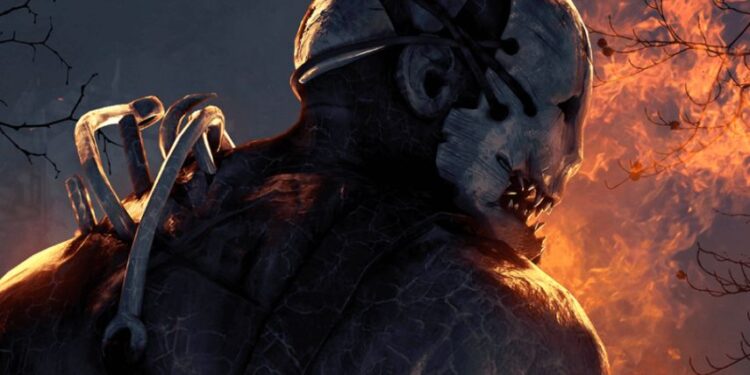 Behaviour Interactive ran into a major controversy when players realized that their favorite survival game might be supporting NFTs. No, it is not completely a rumor. You wouldn’t need to be involved with NFTs if you want to play Dead by Daylight. You can buy the Hellraiser chapter without them. Then, what is it that is causing the players to worry? Read this article to know more about the situation.

Dead by Daylight’s most recent DLC, the Hellraiser chapter, had gotten many fans excited since its announcement. The chapter includes a new killer, Pinhead, who is extremely powerful and, well, scary. Pinhead lives on the thrill of pleasure and pain and is always ready to unleash his power on any survivor who crosses his path. He is a part of the comic series and the official Hellraiser franchise. Buying the DLC will get you Pinhead and an exclusive universal charm. Additionally, you can buy a legendary set for Pinhead from the in-game store. Wondering what a legendary set is? Legendary Sets are extremely rare cosmetics. They let you transform a character into a different one, inspired by legends of horror. Pinhead can transform into Chatterer, one of Pinhead’s classic cenobites. 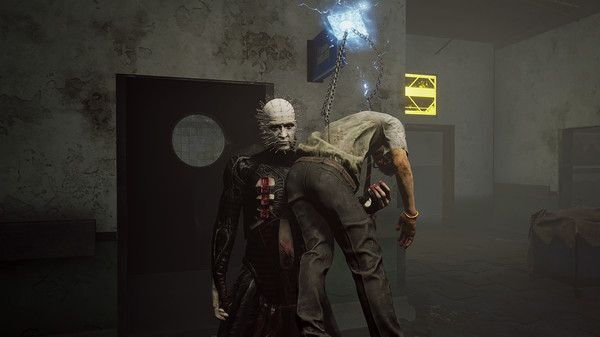 It all started when Behaviour Interactive announced its collaboration with Boss Protocol, a leading NFT creator. As a part of the collaboration, Boss Protocol created the Masters of Horror Hellraiser NFT collection. According to reports, around 10000 Pinhead NFTs will be available in Dead by Daylight. Owning the Pinhead NFTs will grant the players a chance to unlock the Hellraiser chapter in the game. So basically, you can either buy the Hellraiser DLC from Steam directly or own NFTs to open an opportunity to unlock it. It wasn’t an easy concept to understand for fans. Here’s the announcement which sparked such a major controversy:

Behaviour worked with Boss Protocol over several months to adapt in-game models for use as NFTs and approved them prior to the release of Pinhead in DbD. The NFTs have a chance to grant access to the #Hellraiser chapter of DbD. pic.twitter.com/3ZZKq3uPYN

Valve may not remove the game from Steam

A week ago, Valve announced that it would block all NFT-based games and crypto-use on Steam. Couple this announcement with the Dead by Daylight controversy, and you will see why fans anticipated the removal of the game from Steam. Behavior Interactive’s “love for NFTs” has majorly disappointed DBD’s fans. According to them, the developers should have announced this collaboration and the involvement of NFTs when the Hellraiser chapter was released. Many, who don’t support NFTs, would have refrained from buying the chapter altogether if they knew. Most of the disappointed fans want a refund for the Hellraiser chapter they purchased. However, Behavior Interactive announced that Dead by Daylight is completely free of any NFT or blockchain tech. Here’s what they had to say:

We hear and understand the concerns you raised over NFTs. Absolutely zero blockchain tech exists in Dead by Daylight. Nor will it ever. Behaviour Interactive does not sell NFTs.

Since the developers announced that the game itself doesn’t sell any NFTs, it is likely that the game will remain on Steam. We will have to see what Valve decides about the situation. For more updates on Dead by Daylight, stay tuned to Androidgram!