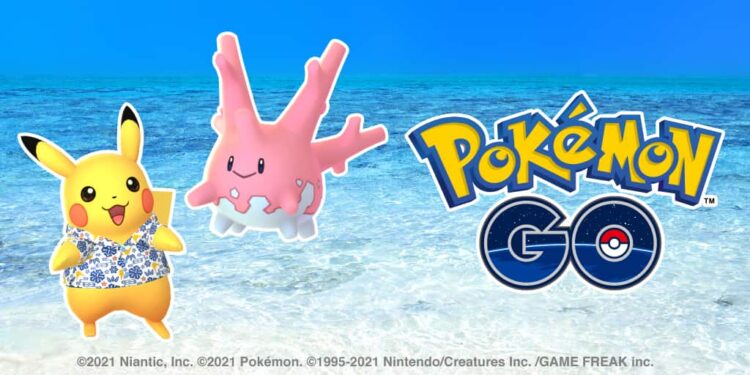 Interested to know if you can catch the shiny version of the famous grass-type pokemon, Maractus in Pokemon Go? Well, then consider reading this article till the end as we will be sharing all the details about the same. Here’s everything you need to know.

Pokemon Go is one of the most played mobile games in the current year. Due to the fact that it has a ton of pokemon featured in the game, players are never bored while exploring the world to find a unique pokemon out in the wild. Well, if you play Pokemon Go, you will know that there are shiny pokemon available in the game as well. These Shiny Pokemon are nothing but a recolor of their original version making them very unique. However, the spawn rate of Shiny Pokemon are very low, and due to their rarity, players are constantly looking for ways to catch them. But, not all pokemon have their shiny versions available in the game, so we are here to let you know if there is a Shiny Maractus in Pokemon Go for you to catch. 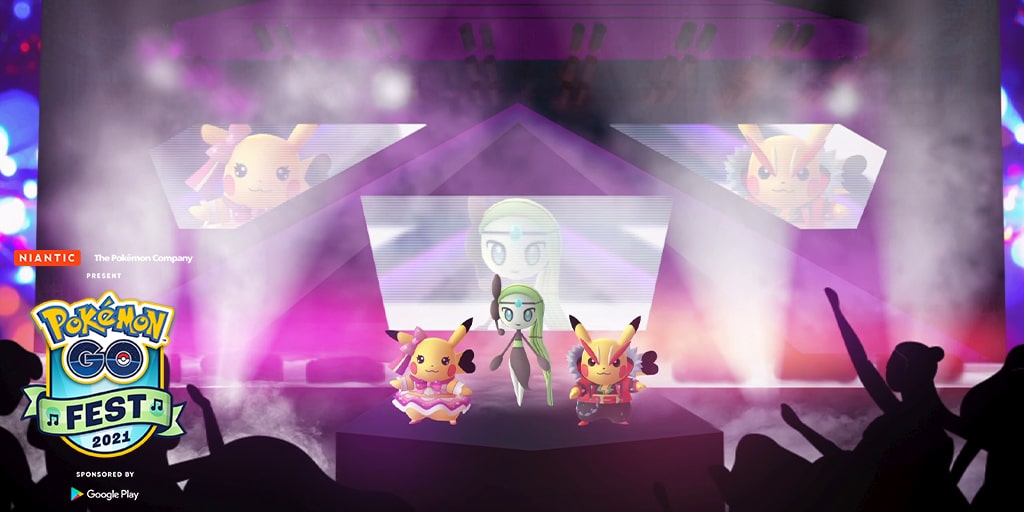 Want to know if Shiny Petilil & Shiny Lilligant are available to catch in Pokemon Go? Visit here for more information.

Is Shiny Maractus available to catch in Pokemon Go?

Maractus is a grass-type pokemon introduced in Gen V. It is a cactus-like pokemon with large ear-like cactuses over its head. Maractus can create rhythmic sounds by moving its body allowing it to produce songs. Maractus doesn’t evolve into any other Pokemon and is found in arid regions and dry desert-like areas. The stats of Maractus in Pokemon Go are featured below:

It is generally found in the Unova region and is vulnerable to Bug, Fire, Flying, Ice, and Poison-type moves. Maractus’s best moves are Poison Jab and Solar Beam. Well, enough about the pokemon. Now, let’s see if there is a Shiny Maractus available in Pokemon Go.

You might be disappointed to know that there isn’t a Shiny Maractus available in Pokemon Go for you to catch. It made its debut back in Jan 2020 so we think it is time that a Shiny version is released for the same. If more information is released regarding this in the future, we will be updating this article accordingly at the earliest. For more guides and information on new games, make sure to stay tuned with us on AndroidGram.