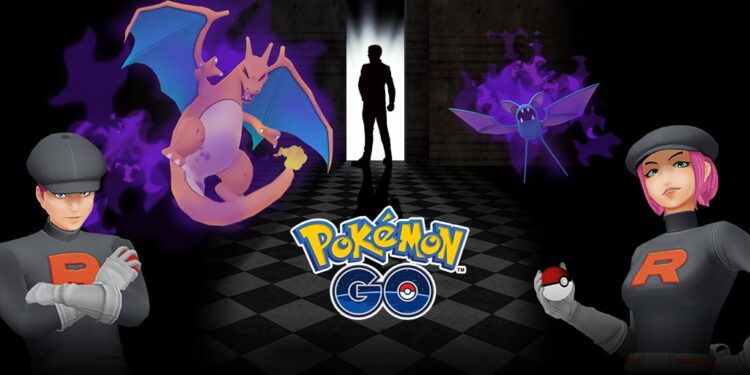 Want to know if there is a Shiny Scraggy and Shiny Scrafty available for you to catch in Pokemon Go? Well, you are at the right place as we will be discussing the same. Here’s everything you need to know.

Being an augmented reality game, Pokemon Go is highly popular in the current gaming market. It is considered a gaming giant due to the fact that it is generating billions in revenue each year. On top of featuring a ton of pokemon in-game that can be caught by exploring the wild, the game also has a bunch of Shiny pokemon in the game that are very rare to catch. The Shiny pokemon are just the recolor of the original Pokemon and don’t have any other significant changes. Due to their low spawn rate, players are more inclined towards catching one. However, not every pokemon has its shiny version available in the game. Therefore we are here to let you know if there is a Shiny Scraggy and Shiny Scrafty available for you to catch in Pokemon Go. 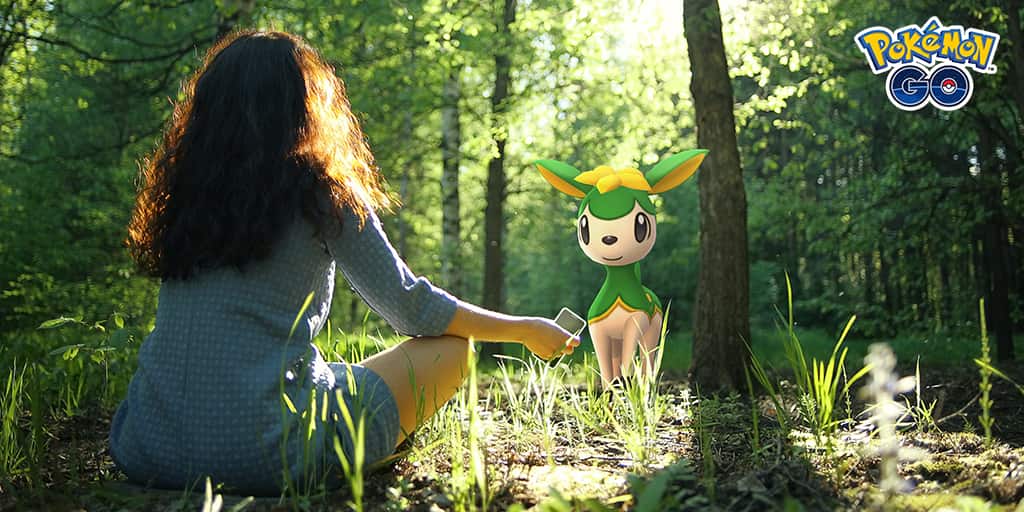 Want to know if Shiny Maractus is available to catch in Pokemon Go? Visit here for more information.

Scraggy is a dual-type Dark/Fighting pokemon introduced in Gen V. It is a bipedal Pokemon with a similar resemblance to a lizard. It has a very sturdy skull and is known to headbutt everything that comes in its way. Scrafty is the evolved version of Scraggy. It is also a bipedal pokemon but has a better physique than its original form. It is strong enough to break concrete blocks and even spits acid from its mouth. The in-game stats of both the pokemon are featured below:

Unfortunately, there is no Shiny Scraggy and Shiny Scrafty available for you to catch in Pokemon Go. The Pokemon made its debut back in Jan 2020, so we think that its shiny version might be added soon. However, there is no official confirmation on this, so we can’t say for sure. If more information is released in the future, we will be updating this article accordingly at the earliest. For more updates and information on new games, make sure to stay tuned with us on AndroidGram.