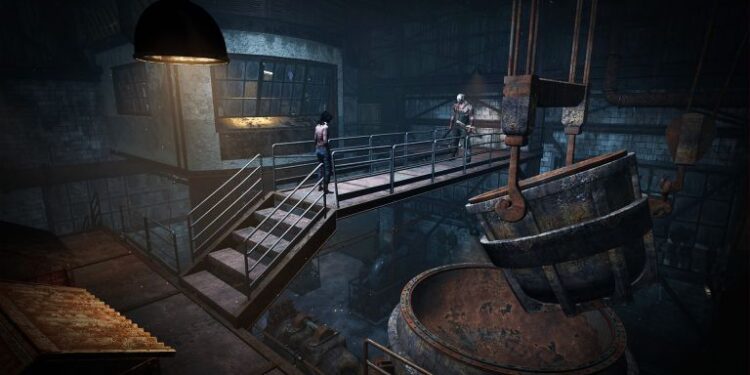 You may run into an emergency while playing a video game. Everyone understands an emergency, which is why you are allowed to exit from a game anytime you want. But, such allowance may cause players to misuse the system. If one player disconnects from the game (especially in a multiplayer), it affects the experience for others. To tackle the situation, most developers have introduced a penalty system in video games. It is usually a ban from playing the game for a short period. Dead by Daylight is also protected by a disconnection penalty system usually. However, according to reports, the disconnection or DC penalty in DBD has been suspended for some reason. Read this article to know more.

Wondering why the developers removed the DC penalty from Dead by Daylight? They haven’t addressed the confusion yet. But, we feel it has something to do with the increase in crash reports. Many DBD players have expressed disappointment with the increased random crashes in Dead by Daylight. These have increased since the latest patch went live on October 19. When a game crashes for a player, the player will obviously disconnect from the server. So, the penalty system will treat the situation as a player disconnecting and impose a ban. Many fans reported such instances, and this may have prompted the developers to disable the DC penalty for the time being.

But, players who didn’t face crashes in Dead by Daylight were confused. As mentioned before, the DC penalty restricts any deliberate disconnecting activity by players. So, players want such a system to be implemented in the game always. The disabling of the DC penalty has made a lot of fans unhappy.

When will the DC penalty system return?

I have been noticing that a lot of people have been disconnecting a lot, so I decided to test to see if they are off or not, and they weren’t on.
You all know what that means, a month for them to be turned back on, and everybody is gonna begin disconnecting when they get downed in the first 10 seconds of the match. – Moody Much Yun-Jin?, Steam user

We can’t agree more with such an opinion. However, if the disconnection is not deliberate and results from the game’s internal issues, players will expect a way to avoid a ban. We don’t know exactly what made Behavior Interactive remove the DC Penalty. The reason we mentioned above is just an assumption. However, we are sure that the developers will fix whatever’s wrong soon as possible and enable the DC penalty system as it was before. For more such updates on Dead by Daylight and other video games, stay tuned to Androidgram!