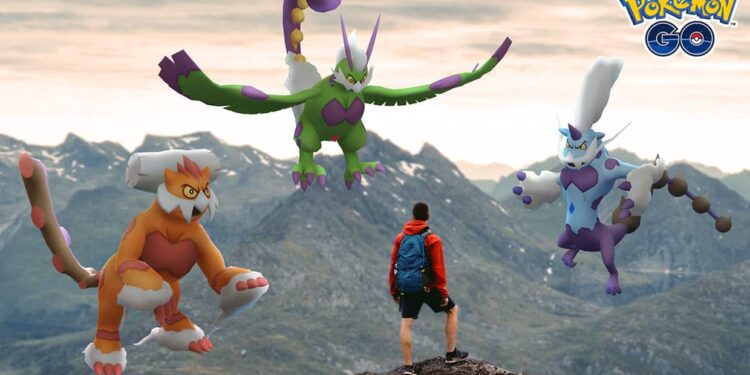 Interested to know if there is a Shiny Skrelp and Shiny Dragalge available for you to catch in Pokemon Go? Then, consider reading this article till the end as we will be sharing all the details about it. Here’s everything you need to know.

Shiny Pokemon in Pokemon Go are very rare and require quite some luck for players to catch. The Shiny versions are nothing but just a recolor of the original version of the pokemon. The stats and basic qualities of the Shiny Pokemon remain the same, only its appearance changes. However, not all pokemon in the game have their shiny versions available for players to catch. So, in this article, we will be discussing if there is a Shiny Skrelp and Shiny Dragalge available in-game. 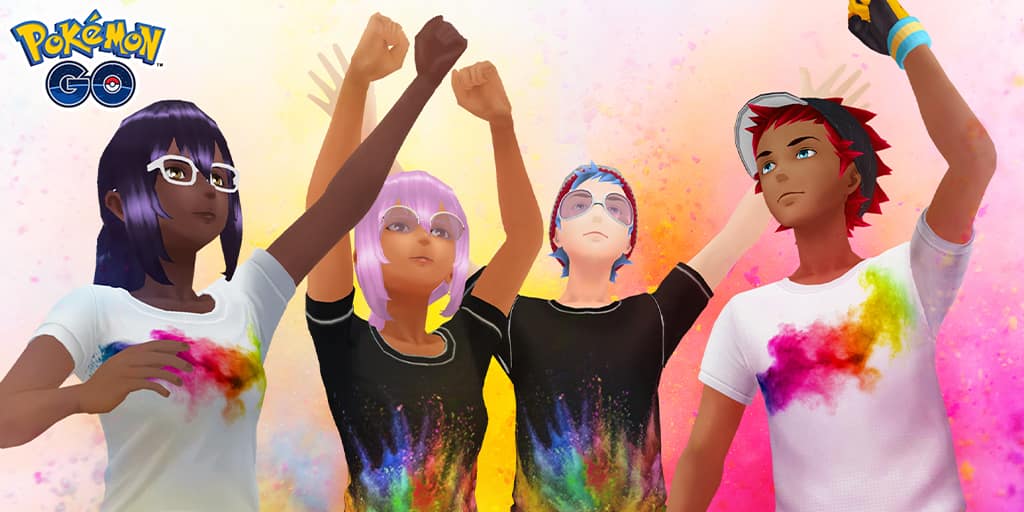 Want to know if Shiny Binacle and Shiny Barbaracle are available to catch in Pokemon Go? Visit here for more info.

Skrelp is a Poison/Water dual-type Pokemon introduced in Generation VI. It is a brown aquatic pokemon resembling a sea dragon. It has a purple face and neck with red eyes. Well, since we mentioned aquatic, you might think that it can swim right? Well, no. Skrelp is actually a poor swimmer so it rides seaweeds to travel the ocean. Dragalge is the evolved form of Skrelp featuring a similar appearance. It has a curved body and is quite huge.

Well, in-game, Skrelp features a max CP of 1202 while Dragalge has a max CP of 2694. The stats of both are featured below-

Unfortunately, no there aren’t any Shiny Skrelp and Shiny Dragalge available in Pokemon Go for players to catch. Since both were released in April 2021, it is no surprise that their Shiny versions are not available in the game. However, if more information regarding this is released in the future, we will be updating this article accordingly at the earliest. For more guides and information on new games, make sure to stay tuned with us on AndroidGram.