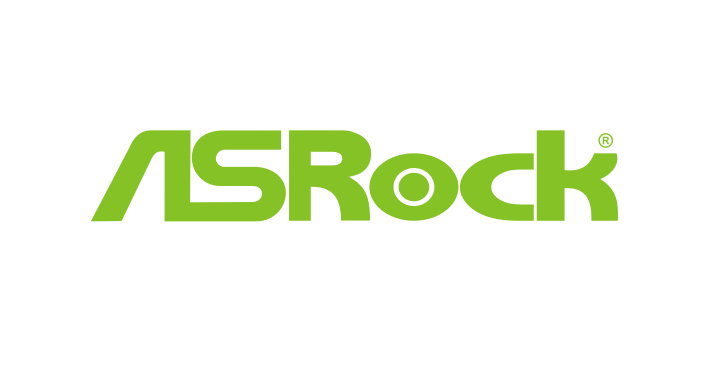 ASRock is one of the most popular Taiwanese company popular for some major tech products. ASRock gained popularity with the manufacture of industrial PCs and related equipment. Then came a time when the brand made it to headlines with their motherboards. Finally, ASRock is known for home theatre PCs. ASRock was founded in 2002 and since then, the company has brought up predominant products stabilizing its popular works. ASRock has a successful distributor market across 90 countries. This electronic gadget manufacturing company has strongly gained active buyers in India, China, and European countries.

ASRock has registered 10 new A520 motherboards and the internet is a maniac already! Therefore, here we are with all that you need to know about this news!

First of all, AMD A520 motherboards are entry-level chipset motherboards for PCs. This series is to cut the cost out. The features as well are cut down for the same purpose. To be precise, AMD A520 chipsets are a step lower than the B550- both cost and features wise. The AMD A520 lacks CPU over-lacking which drastically places the series below performance-wise. Also, this series has fewer downstream PCIe lanes. These are just a few details about what the A520 chipsets lack. 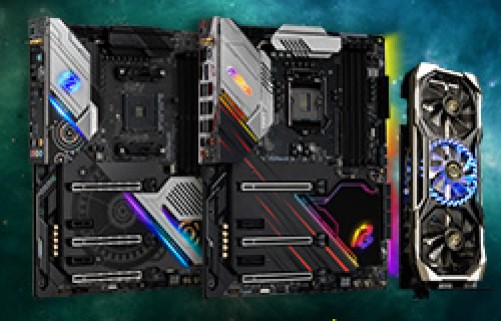 List of newly registered AMD A520 motherboards by ASRock- 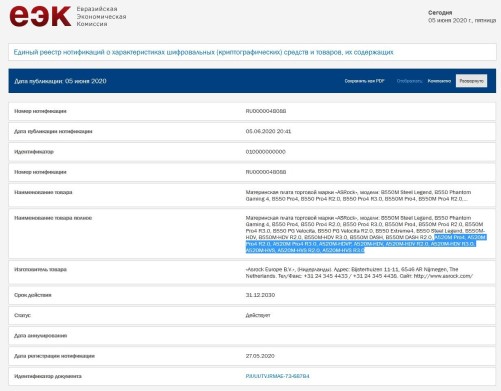 As you can see in the image given, 10 AMD A520 chipset is officially registered under the ASRock company. So, check the list below to find them all out!

Finally, the entry-level segment has the perfect replacement now! The AMD A520 will officially release in the Q3 phase of 2020. Following that, users can expect motherboards by ASRock within weeks of the chipset availability. Above all, do note that some unannounced B550-based models are listed out in the registration too (B550M DASH and B550M DASH R2.0). You can expect their release at the same time.