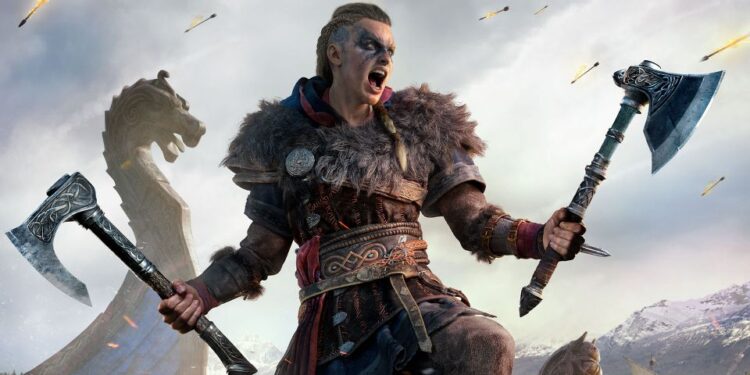 The Assassin’s Creed franchise is one of the most popular video games franchise. Mostly because the game is a complete package. You get the thrill of combat and the calmness of responsibility in one game. It is also an open-world game giving you the freedom to explore while allowing you to experience an action-adventure life filled with the need for a stealthy approach. Assassin’s Creed has twelve installments in the main series, out of which Valhalla is the twelfth installment.

However, Assassin’s Creed Valhalla may be facing a bug in the chests for some time now. If you think you are facing an issue too, read this article to know more. 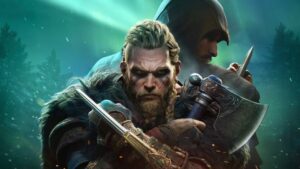 Assassin’s Creed Valhalla players getting only silver from small chests

If you are a player of Assassin’s Creed, you would obviously know about the chests. The small chests in the game are supposed to give out supplies to help you advance your establishment. But according to many players, the small chests are not giving anything but silver, raw materials, and other useless things.

According to one of the user’s posts on Ubisoft’s Community Discussion page, the user has defeated the Order and raided all the monasteries in the game. Defeating the Order is extremely rewarding; you gain experience points and obtain unique loot called the Order of the Ancients Medalion. However, even after advancing so much, the user hasn’t received the required supplies to level up the settlement. The user has enough raw materials and but still needs 1400 supplies to increase the level.

Another user replied to the same post saying that no matter how many small chests he opens, there are no supplies in any of them. This issue seems to have started since the 1.2.2 update. Several other replies had seconded the above post as well.

Since many users had replied to the same post saying that they were having the same issue, the thread was turned into a mega-thread. The moderator assured that a thorough investigation is ongoing to solve this issue for all. Check this post by a moderator.

If you are facing the same issue on Assassin’s Creed Valhalla, visit this thread here and post a reply including all the information asked for in the image above. This will help developers investigate the issue better.

Ubisoft is known for quick resolutions, so stay tuned for further updates on this issue!