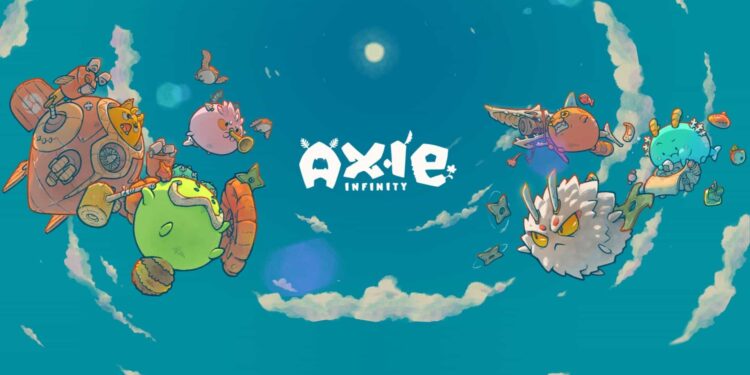 Axie Infinity Battle V2 is going to be released sooner than we expected. We have some news from the devs which indicates the fact that they are getting ready to release their new update for the game. Well, if you are interested to know more about the Battle V2 update of Axie Infinity, its release date, and features, consider reading this article till the end. Here’s everything you need to know.

The Battle V2 update for Axie Infinity is going to be one of the massive updates that the game received ever since it was released back in 2018. With the introduction of Battle V2 in Axie Infinity, players will be able to experience a brand new storyline in the game along with non-blockchain starter Axies. The devs have also stated that players will have the ability to attach power-ups on their Axies as well. A short clip featuring the new combat system was also released in the recent December development update.

Anyways, if you are excited about the upcoming Battle V2 update and want to know when it is going to be released, continue reading. 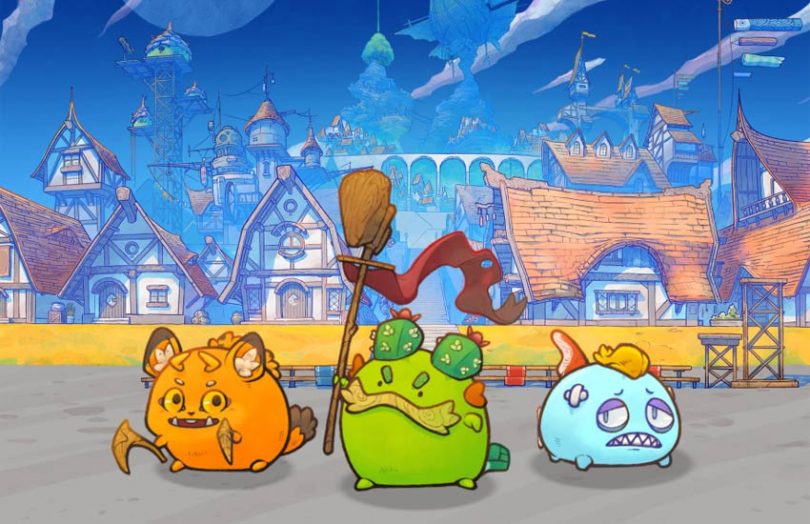 On the official discord server of Axie Infinity, the devs shared a post regarding a maintenance update on 30th Dec. They stated-

In two hours, the game client will go into maintenance mode. Our engineers will be upgrading hardware on the server environment to improve performance and scalability.”

So, does this mean that the devs are getting ready for the upcoming Battle V2 update? Now, you might be thinking, what’s the connection between the release date of Battle V2 and this maintenance update which will improve server performance? Well, the answer is simple. Since Battle V2 is going to be a massive update, it is expected that the game will witness a huge influx of new players who are willing to enjoy the experience. So, for that, Axie Infinity needs to have better servers with increased server capacity to be able to function properly. However, there is no official statement regarding the release date of the Battles V2 update, but we are speculating that it will be released sometime in Jan-March 2022.

If we get hold of more information regarding this update’s release date, we will be updating this article accordingly at the earliest. For more such information on Axie Infinity and new games, make sure to stay tuned with us on AndroidGram.