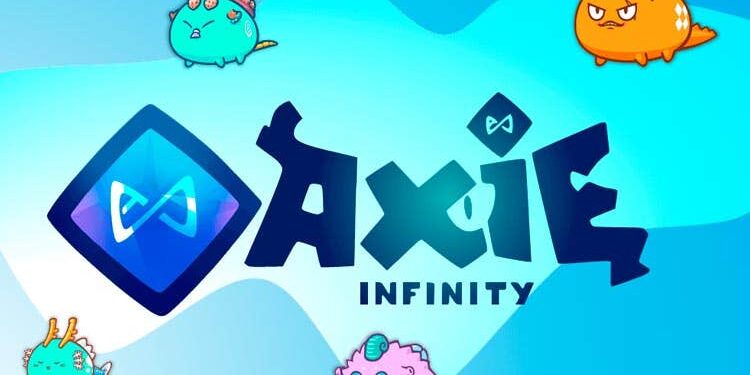 With the extension of the current Season 19, Axie Infinity players are wondering when the upcoming Season 20 is going to be released. Well, in this article, we will be sharing all the details we know about the upcoming Axie Infinity Season 20’s release date, expected changes, and much more. Here’s everything you need to know.

Developed by Vietnamese studio Sky Mavis, Axie Infinity is an NFT-based online video game initially released back in 2018. Well, the game became popular back in 2020 when people came to know about the potential of NFTs. Many considered Axie Infinity as their primary source of income during the global pandemic since the game features a Play-to-Earn model which lets players earn real money by selling the in-game currency(SLP) in the market. Anyways, in Axie Infinity, there are many axies that you can either buy or breed to make them ready for battles. However, not every axie in the game is powerful enough to win battles in high MMR. Everything depends on the META that changes after every season update that the devs provide. 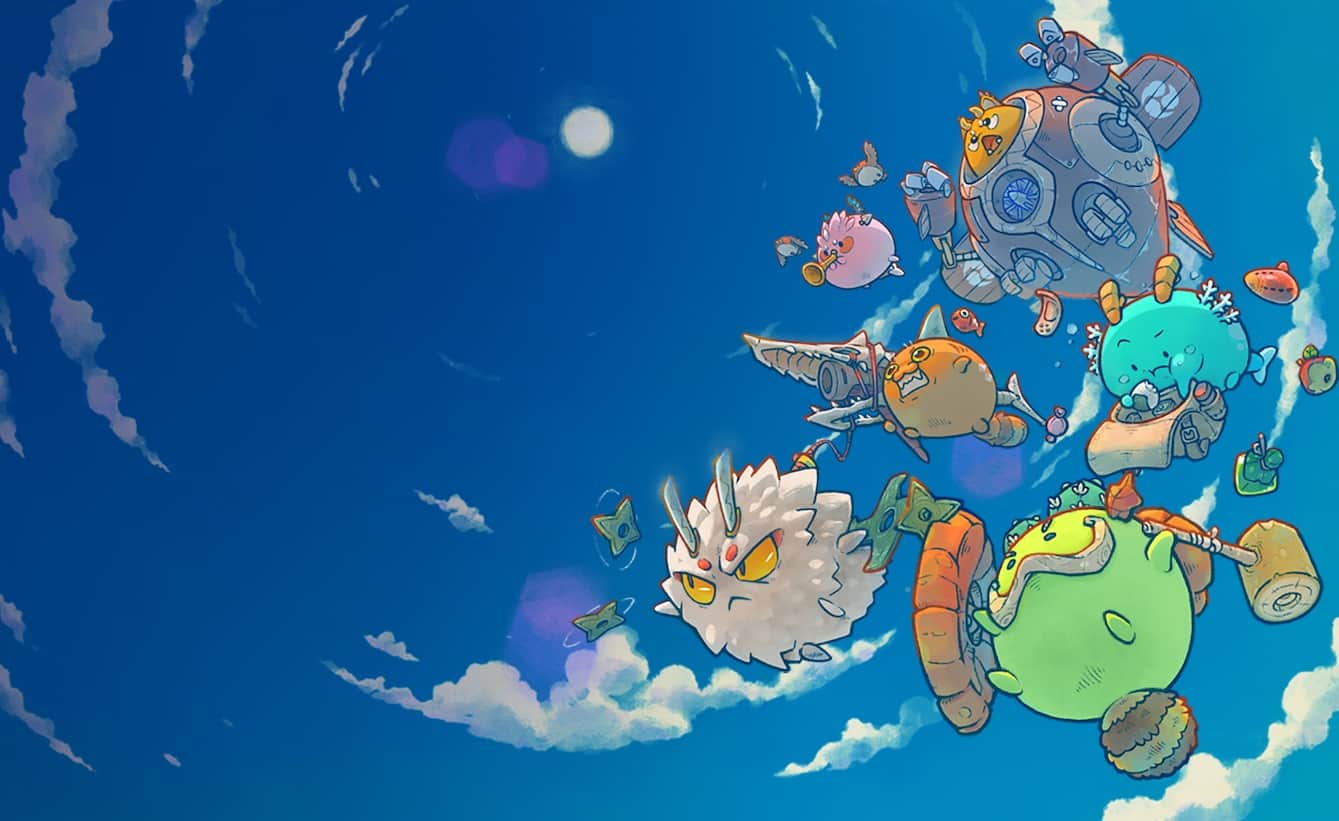 Currently, the game is live with the Season 19 update that was supposed to end on Dec 21st, but its duration was extended to a later date. Continue reading to know more about the upcoming Season 20’s release date and predictions.

The Season 19 update will be ending on 4th Jan 2022 as per the new extended timeline. So, this means that the upcoming Season 20 will be starting on the same date bringing new and exciting changes to the game. Just like the current Season 19 brought some really interesting card buffs and nerfs which played a huge role in changing the meta, Axie Infinity’s Season 20 is also expected to bring some balance changes as well.

In Season 19, pure-bred Aquas were thrashed to the ground, so maybe in Season 20, some new card buffs will be included which might bring back the Aqua meta. However, the chances of this happening are very slim, as there is no confirmed information regarding the same.

Anyways, once we get hold of new information about the Season 20 update of Axie Infinity, we will be updating this article accordingly at the earliest. For more news on Axie Infinity and new games, make sure to stay tuned with us on AndroidGram.