by Simar Marwaha
in News, Technology
0 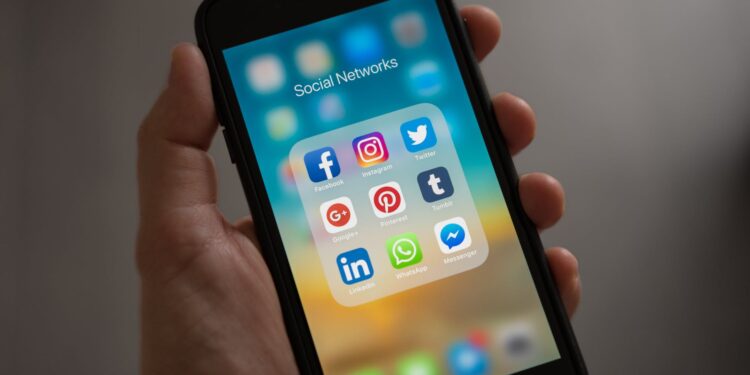 OTP in terms of social media means ‘One true pair/pairing‘. This is a term that signifies a person’s favorite fictional romantic relationship. A relationship is also known as a ‘ship’ in today’s era. OTP is an acronym that has been around for a long time. It was often used excessively on Tumblr fandom blogs. The abbreviation has since made its way into other popular social media platforms, including Snapchat, Whatsapp, Instagram, and more. If someone says a couple is their “OTP” (whether real or fictional), it just means they really support the pairing.

But, with more than 80% of teen Internet users frequently operating social media sites, it’s no wonder that real-world social lives are changing in a lot of ways. Due to social media, the usage of the shortenings has crazily gone up. It has also introduced a new style of spelling into the English language. For example- BFF stands for best friends forever, BRB is short for be right back, GBY is for god bless you. This has brought fanciness and modern touch to your basic conversations.

Also read: Random people adding me on Snapchat: What to do? 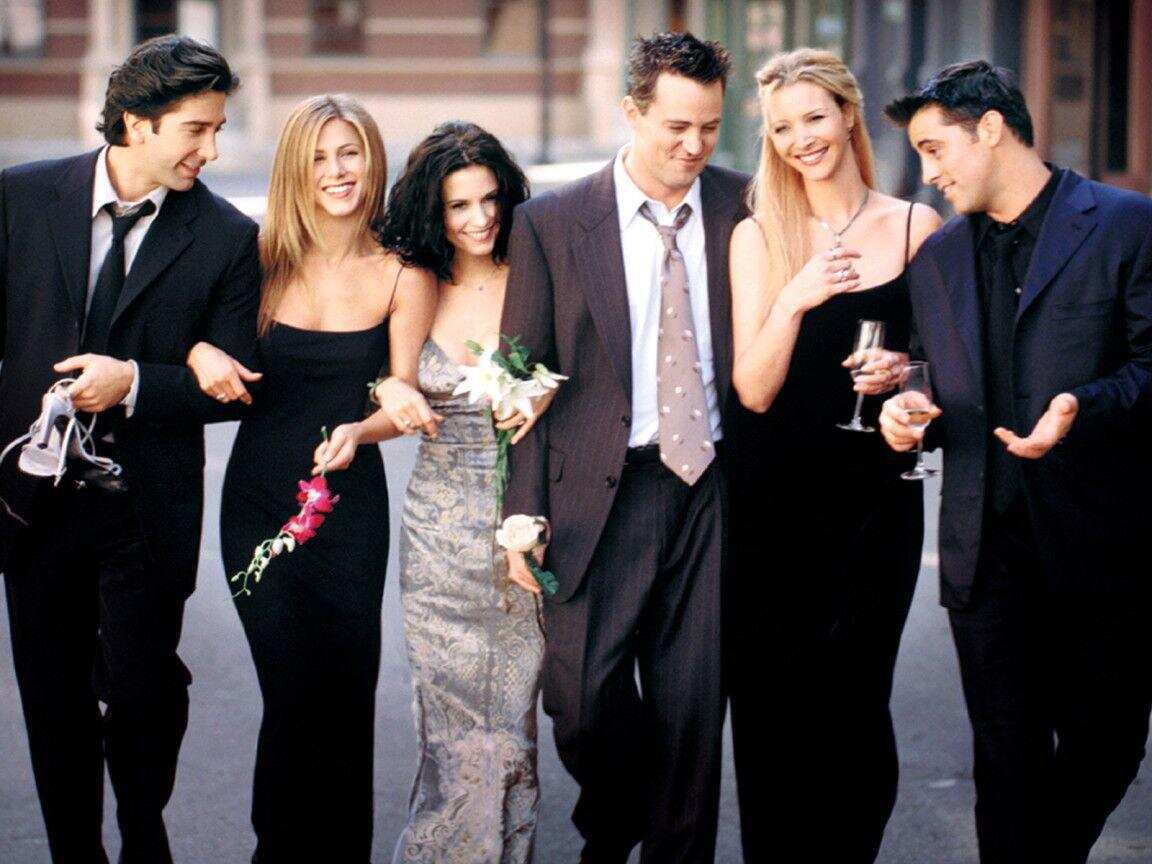 OTP is also a well-known short form in the world of cyber security. OTP traditionally means ‘One Time Password’. OTPs are security codes used to verify your account and prevent any sort of hacking. They are sent on your registered mobile number through SMS, on your e-mail ids, and through Voice Calls.

In the land of fandom, OTP is a fan-created coupling of characters. From Monica Geller & Chandler Bing to Hazel & Augustus, Jim Halpert & Pam Beesley to Ross Geller & Rachel Green, we all have our favorite ‘ships’. To say, ‘I ship that couple’, is short of saying that they believe in that particular couple’s future. It’s just like they’re rooting for them to succeed. OTP or One true pair/pairing brings to light the term ‘Shipping’. Shipping, initially derived from the word ‘relationship’, is basically the act of wanting two or more fictional characters or celebs to end up in a relationship.