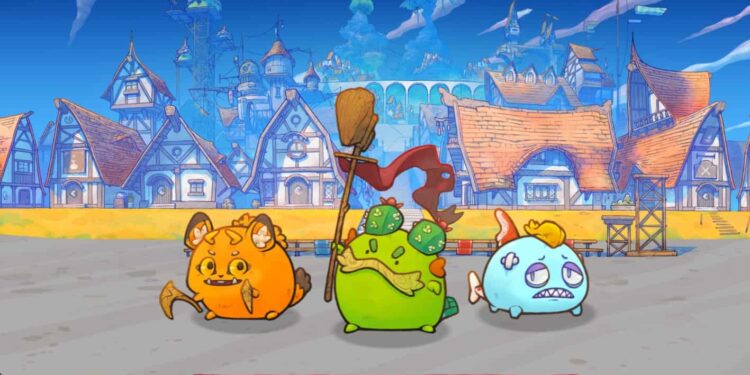 Axie Infinity features a wide variety of axies that players can either breed or buy. With the axies, they can play 1v1 battles in the game and earn SLP after each win. So, from this, you can guess that winning is a big part of the game. But, if you don’t have a good axie team, winning multiplayer battles is going to be hard for you. Well, in this article, we will be sharing all the details about the best Axie Teams that you should buy in the current Season 19 update. Here’s everything you need to know.

With an infinite number of axies available in the marketplace, new players might get confused when trying to spend actual money to buy a good team in Axie Infinity. If you are one of them, then you don’t have to worry anymore as we have featured this detailed guide to help you buy the best axie teams to win battles and reach high MMR in the game. As there are an infinite number of axies featured in the marketplace, you can build a wide variety of teams depending on the axies you have in the game. So, if you are interested to buy some axies to make a very powerful team for the Season 19 update, continue reading. 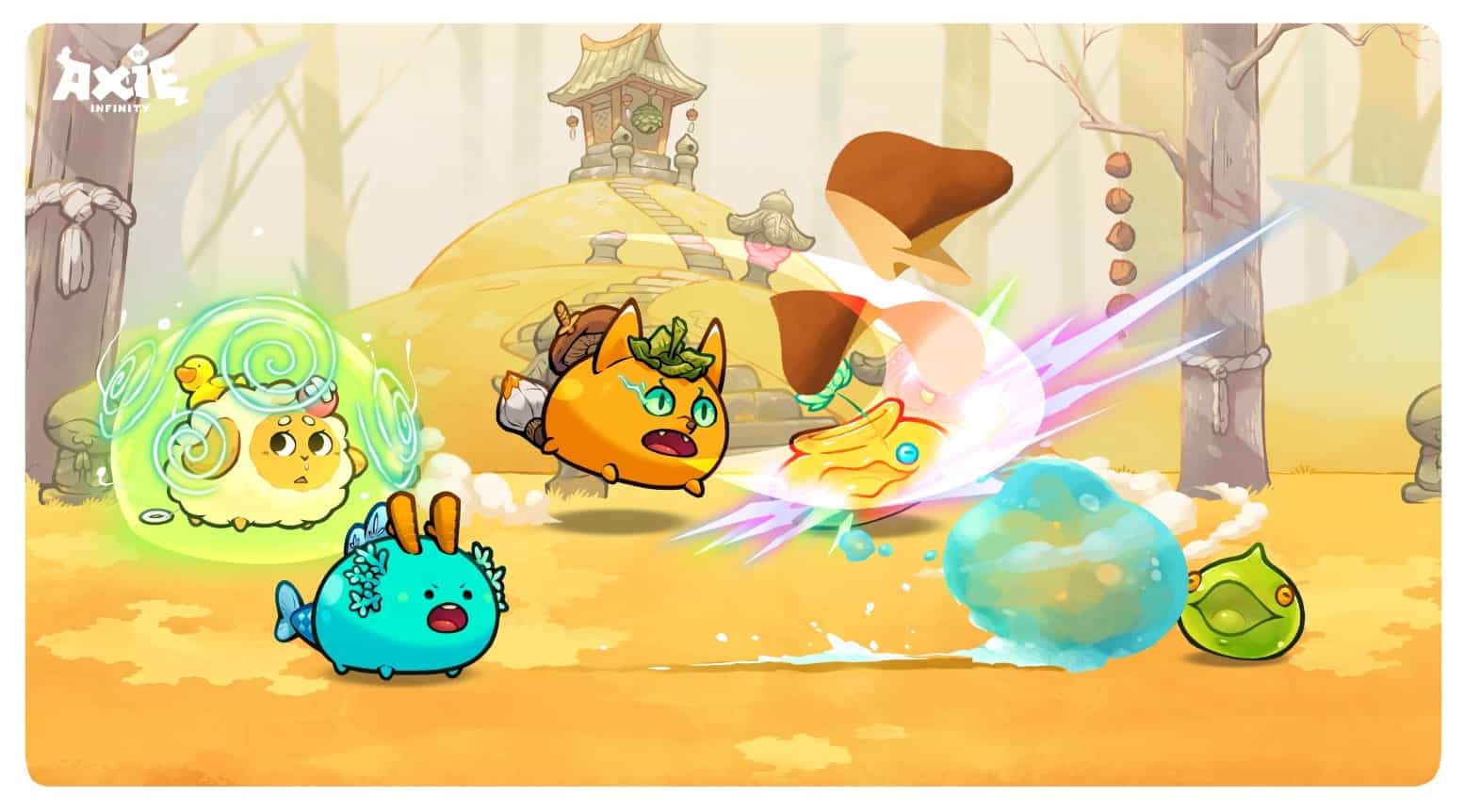 There are many team builds which we will be featuring in this article. So, without any further ado, let’s jump right into the details:

1) The first team we are going to talk about is the Double Plant Build. This build is slightly on the costlier side, but it is very effective.

However, make sure that the Bird axie you are purchasing has a lower id(#0000000) so that you will get to attack first if the opponent also has the same Bird axie.

3) Team 3 is one of the most basic teams with great damage as well as sustain. This team consists of two similar aqua axies along with a backdoor bird axie.

Well, now you can choose for yourself which axie team you want to invest your money in. However, note that the meta changes frequently so, there is no guarantee that these axies will be as good as they are right now in the next Season update which is going to be released in Jan 2022. We hope this guide was able to help you gain knowledge on the best axie teams for Season 19. For more such articles on Axie Infinity and new games, make sure to stay tuned with us on AndroidGram.