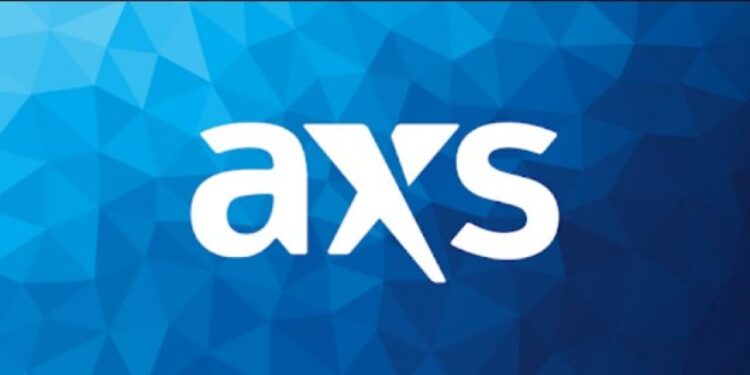 Are you unable to book tickets on the AXS app for an upcoming event? Is the AXS app not working for you? Well, although some users have expressed satisfaction with the app’s service previously and recently, most of the recent reviews regarding the AXS app are not in favor of it. Users have reportedly run into random error messages while trying to book tickets. The pricing of tickets didn’t seem to be updated for some users, with some of them complaining that AXS charges a lot for basic tickets. Some users are reportedly getting logged out randomly, so they have to sign in again. Blank and infinite loading screens are also commonly reported issues.

Well, with so much to bear, users will inevitably be annoyed. Some of you are probably also wondering if there are ways to fix the issues with the AXS app. Well, fortunately, there are a few general troubleshooting tips that you can try to get rid of the ‘AXS app not working’ issue. However, if it is a server outage, no amount of troubleshooting will fix the errors. Check on forums like Reddit or others for outage updates. If no server issues are ongoing currently, proceed with this article to know the fixes for ‘AXS app not working’.

How to fix AXS app not working?

If you are unable to use the AXS app on your device, try the following fixes/workarounds!

This step helps more often that you may think! Although a basic step, rebooting seems to address a lot of minor kinds of glitches and even fix the cause of a malfunctioning app. So, firstly, try restarting your device to fix the ‘AXS app not working’ issue. Check by launching the app now.

AXS is reportedly a buggy application. In order to tackle bugs, developers will release patch updates. Such updates usually carry fixes and installing them timely could save you a lot of annoyance. So, make sure you head on to the app store on your device and check whether there’s a pending update available.

Cached data stored on your devices can help load up apps faster. However, old cached data is also known to be notorious and may cause issues with an app authentication process. If you are unable to stay signed in onto the AXS app or are unable to log into the app as a whole, try clearing cache to fix the issue. To clear AXS app cache on your Android phone, just tap and hold the app icon and choose the App Info or i button. Now, hit Clear data and then select Clear cache.

If you have decided to manually select your time zone on your phone, change that to ‘Automatic’. This has supposedly been one of the reasons why the AXS app wasn’t working for some. Make sure that the date and time on your phone is correct.

If none of the above works, make sure you have a working internet connection. Some users have reported that the AXS app refuses to work on their wireless network, but works well on mobile data. That’s a odd problem that the developers need to take a look at. So, try switching between networks and check whether the ‘AXS app not working’ issue is fixed. 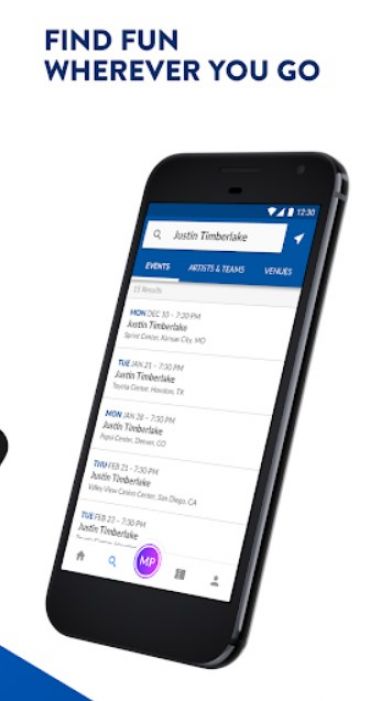 iOS devices doesn’t offer a direct option to clear cache of apps. Some will tell you to use the offload option, but offloading keeps all app data stored on your device and deletes the app. Offloading an app may or may not clear cache efficiently. So, the best way to clean cache of the AXS app on your iOS device is to uninstall it. You can simply reinstall it from AppStore again. If clearing cache doesn’t seem to fix the AXS app issues on your Android device, you can also try reinstalling the app entirely.

If none of the above helps, make sure you are using the correct email address. Sometimes, the problem can be restricted to a particular device. Try using the AXS app on a different device to see if the issue persists. You can even try using their website. For more such articles, stay tuned to Androidgram!