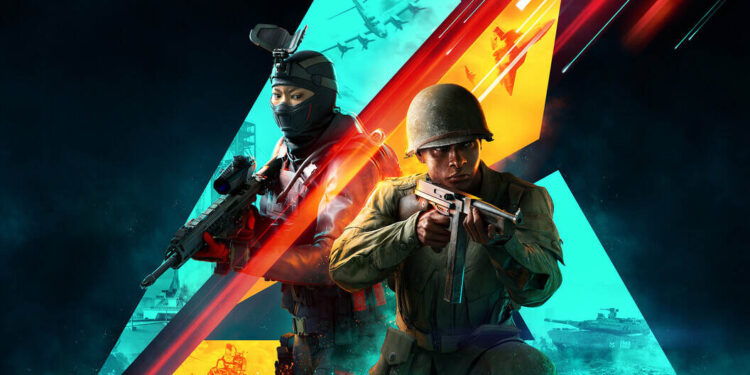 Battlefield 2042 has been facing several issues ever since its release. One of the major problem players are facing is the high CPU usage. Several players have reported that their CPU usage is 100% or very high. This causes severe stutter and lags. So if you’re facing the same issue and are looking for  a fix, then you’ve come to the right place. In this article, we will try to help you identify what might be causing the issue and some possible ways to reduce the CPU usage by Battlefield 2042. Make sure to read the article till the end to identify the cause and try one of  the fixes mentioned.

Battlefield 2042 released in 2021 for Windows PC, PS and Xbox. Developed by DICE and published by EA, the game was highly anticipated by fans of the popular series. It is a first person shooter game and was hyped a lot after its trailer was released. But the closed and open beta along with the full release highlighted some major problems in the game. The game lacked several basic features such as a leaderboard in the multiplayers and came with several bugs and glitches. The high CPU usage issue is a commonly occurring issue in most Battlefield games and 2042 is, unfortunately, not an exception. We have assorted some known problems which normally cause this issue and the possible fixes for them.

Why is Battlefield using 100% CPU?

Games and other applications tend to use high CPU resources sometimes. This generally happens when the game is updating. But under normal circumstances, the CPU usage gradually reduces. But if your CPU usage does not go down, then this is a cause for concern. Continuous high usage of the CPU causes temperature spikes and may harm your system in the long term. It also causes the game to stutter and lag and affects the performance. This issue is not a new one for Battlefield games. Battlefield games are infamous for bad CPU optimization, especially during release. This issue is normally fixed by the developers shortly after but for Battlefield 2042, things haven’t been addressed yet. However, the developers have acknowledged the problem and are working on it. But how long is a fan going to have to wait? Well, you can try these fixes which might help you to reduce the CPU usage in Battlefield 2042. 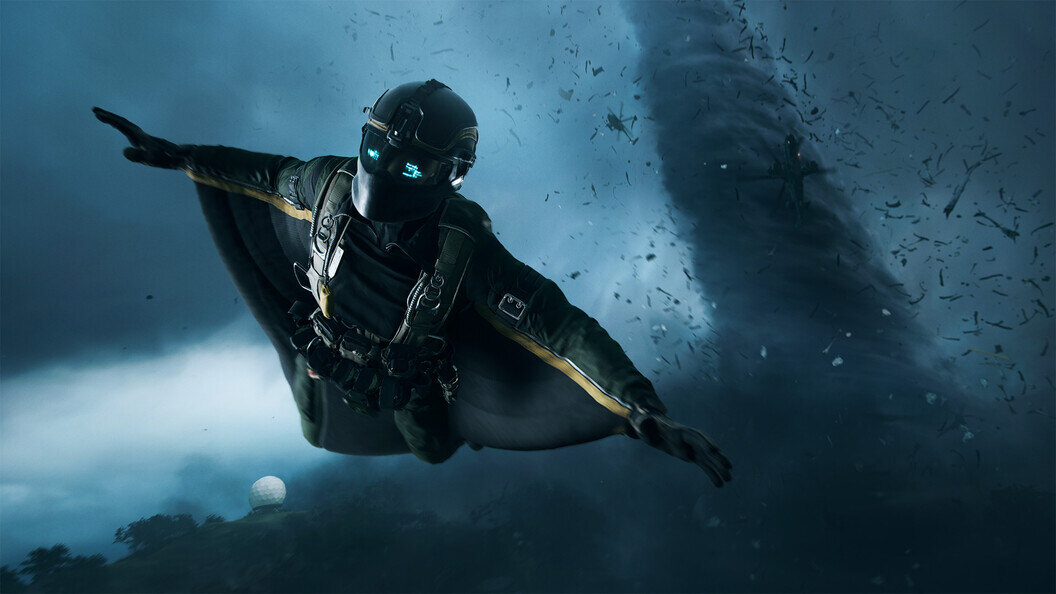 Below, we have mentioned some problems which generally cause the PC to use 100% of the CPU. These problems come in various forms. They can range from some background apps interfering with the game or your Windows Defender blocking some of the game files causing it to use so much of the CPU. The hilarious part is that while the game uses almost 100% CPU, the GPU sits idle with very less usage. You can try the methods we have mentioned below to check if there is some issue with other program files that might be affecting your game and causing the high CPU usage and the lags.

1) First thing is to check that your game is up to date. The developers keep releasing new patches for the game which normally fixes the issue. So if you have not updated your game, do it ASAP.
2) Check your GPU driver updates. GPU drivers are necessary for the system to run the games smoothly. Many players have reported that updating their GPU driver has helped to reduce the CPU usage for the game. Make sure your GPU drivers are always up to date.
3) Make sure that CPU isn’t set to work at maximum power. To do that follow these steps- In start search, type Edit Power Plan. Now click on Change advanced power settings. Expand Processor power management and Minimum processor state. Now change the settings to around 20% or less. Don’t set it too low or over 50%.

1) If the above step did not resolve the issue, then it’s recommended to limit your FPS. You can set your FPS from the in-game settings. Limiting your FPS can also lessen the load on the CPU.
2) Make sure that there is no other incompatible third party app running in the background. This can cause the CPU to go 100% and cause your game to stutter and lag. Open your Task Manager while the game is running and check if some other app is using high CPU resources. Once you’ve found that app, close it and see if it affects your gameplay.
3) You should also check if your CPU is overclocked. Overclocking helps your system to give additional power while playing the game but in the case of Battlefield 2042, it might be causing the game to use 100% of the CPU and result in high temperatures and the lag.

These are some of the known fixes which have helped some players to reduce the CPU usage while playing Battlefield 2042. We really hope some of these steps worked out for you. If not, then it’s recommended to wait for an official fix from DICE. We hope you found this article helpful. Make to read this article if you want to know how to run Battlefield 2042 on crossplay. Check Android Gram for more such helpful articles and guides. Happy Gaming.