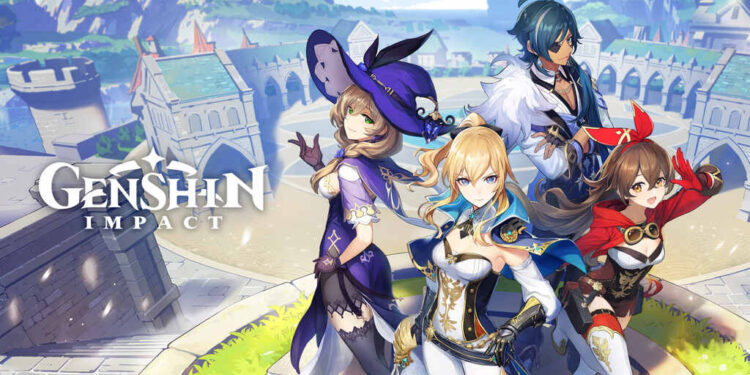 Is your Genshin Impact using high or 100% CPU? Then you, my friend, are not alone! Recently, a lot of players have reported that their CPU usage skyrockets to 100% when playing Genshin Impact on their PC. There are some instances when games use high CPU resources but it generally switches to GPU after a while. But sometimes, things go wrong. At times, heavy video games like Genshin Impact continue to occupy much of the CPU and lead to severe frame drops and lags in gameplay. If you’ve been facing the same issue, then you’ve come to the right place. In this article, we are going to tell you about the possible causes for this issue and some fixes which might help you to resolve this problem.

Released in 2020, Genshin Impact really made a great “impact” on the gaming community. The beautiful open world of Genshin Impact is jaw-dropping. The beautiful environment and great game mechanics simply hook you for hours. But with the beauty comes the price. Being graphic-intensive, Genshin Impact tends to use a lot of your computer resources to run smoothly. Being multiplayer and open world, the game is very CPU and GPU-demanding.

What are the minimum system requirements for Genshin Impact?

1) CPU- You need an Intel i5 or equivalent processor to run Genshin Impact smoothly. Also, check that your CPU features at least 6 threads.
2) GPU- You need to have NVIDIA GeForce GT 1030 or higher GPU for running the game properly.
3) RAM– A minimum of 8 GB RAM is recommended for Genshin Impact.
4) Storage– At least 30 GB of free storage is required. 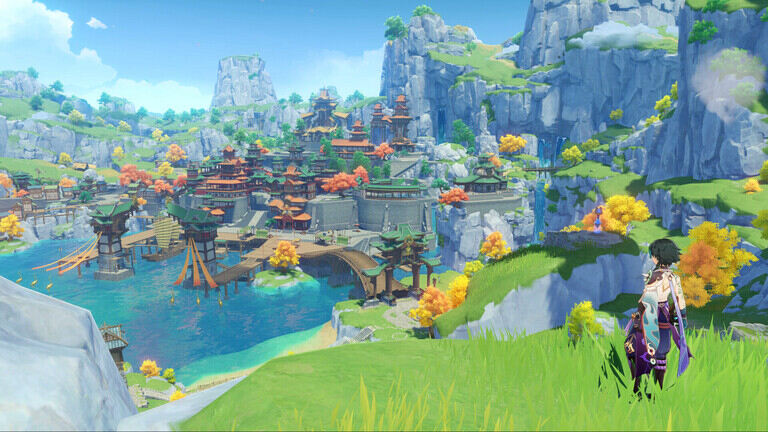 If your PC features the minimum requirements but Genshin Impact still struggles to load up, don’t worry. We have some fixes/workarounds for you. These steps are a mix of in-game settings and certain Windows features that might help you to fix your problem. Most of the times, the problem is in the players system, mainly low specs to run the game properly. As stated before, you should have a six thread process to run the game. Being CPU intensive, four threads get overwhelmed when processing all the data that the game needs. Read the instructions below to change the follow settings-

1) In your in-game settings, go to your graphic settings.
2) Set your Graphics Quality to Low or Medium.
3) Set your Display mode to Fullscreen and to the native resolution.
4) Set your FPS to 60 and turn the V-sync ON. Also, set the render resolution to 1.1 or 0.8.
5) Next, set the following to Low– Shadow Quality, Visual Effects, SFX Quality and Overall Settings.
6) You can either turn Anti-Aliasing off or set it to SMAA. Also close the Motion Blur.

If the above mentioned solutions did not work out for you, then you might also try these solutions. The solutions mentioned below are some common good practices to follow when playing games. A lot of players have had positive results after following these steps too. These steps include closing certain apps and changing some Windows settings for better performance.

1) Check that your game is up to date.
2) Check if your GPU Drivers are up to date.
3) Don’t forget to check your Windows update.
4) Open Task Manager while running the game. Check if there are some other apps that are using a lot of your PC’s CPU. If there are any, then make sure to close them.
5) Close any browser you might be running in the background while playing the game. Browsers like Chrome use a lot of memory.
6) Also make sure to close applications like Discord and Spotify, or any overlaying application.

We hope this article helped you with your high CPU usage when playing Genshin Impact. To summarize a few important points, make sure that you meet the minimum system requirements. Also, make sure that your CPU is at least 6 threads. 4 threaded CPUs are prone to run into problems when playing Genshin Impact. Also reduce in-game graphical settings for better performance. If you’re facing stuttering and FPS drop issues in Apex Legends, then make sure to check this article out on Android Gram. Happy Gaming.