Unable to play Battlefield 2042 with your controller? Well, many players are facing the same problem as you. Battlefield 2042 is filled with annoying bugs which are difficult to debug. Moreover, EA is very lazy about addressing the reported bugs. The controller bug was present in the beta stages of the game as well and has returned to haunt players. So, is there a way to fix the issue? Some dedicated players have managed to debug the issue on their own for their system. So, if you are still unable to use your controller to play Battlefield 2042, don’t worry. We will help you fix the issue. Keep reading this article. 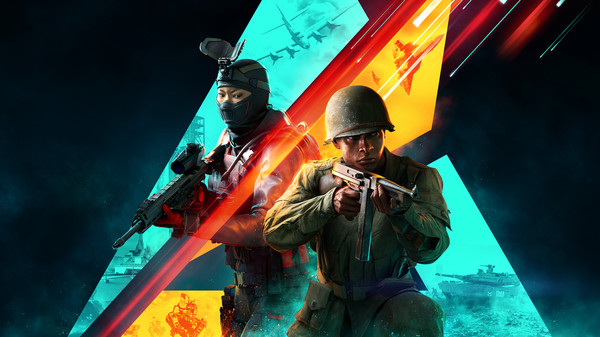 The controller bug is not letting players play the game – the controllers are entirely unresponsive. Sometimes, the game is detecting the controller and joystick but leads to a complete loss of control. Players are extremely confused and frustrated that EA wouldn’t fix this issue. However, several players have come up with solutions of their own.

Several players have suggested workarounds for the annoying controller issue in Battlefield 2042. We suggest you try the following unofficial workarounds –

The most recommended way to solve the controller issue is to add the Origin PC app to Steam and launch it from there – this needs to be done if you bought the game on Origin. Launch Origin from within Steam itself. To do so, Launch Steam and then, click the Games menu. Choose Add a Non-Steam Game to My Library option. Click on Browse and look for Origin.exe – select it. Click on Add Selected Programs. Now, launch Origin from Steam Game Library and then you can launch the game.

2) Play Battlefield 2042 from Steam after tweaking these settings

Note that using two USB devices like a controller and a joystick together will lead to issues. According to players, you can either use a controller or a joystick, and not both together. This, of course, should not be the ideal case – all these suggested tips are just workarounds. EA needs to fix this mess as soon as possible so that players can play Battlefield 2042 normally.

For more bug reports on Battlefield 2042 and other video games, stay tuned to Androidgram!