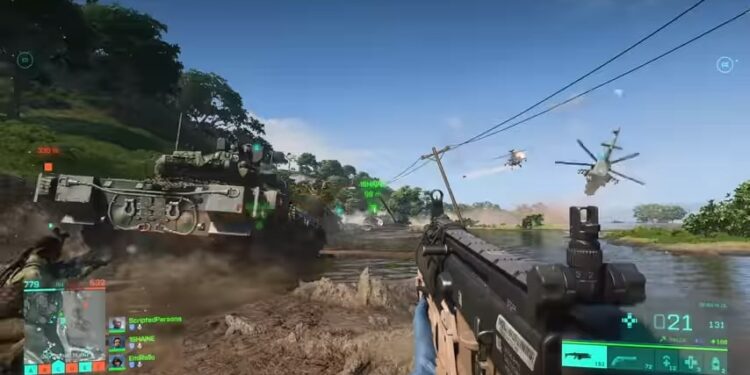 Well, during the timeframe when the new Battlefield 2042 Beta was released, players have been facing a ton of connectivity issues in the game. So, in this article, we will be sharing all the details about the unable to connect error in Battlefield 2042 Beta and help you get rid of it with our potential fixes. Here’s everything you need to know.

Just like any other Battlefield game, Battlefield 2042 is also going to be a highly successful game as it approaches its official release date. The Beta version of the game was recently released for players until Oct 9, so it is obvious that it will be featuring some really annoying bugs. Well, according to the recent reports from players, while looking for matches in-game, the game is unable to connect to the Battlefield servers. This indeed is a frustrating error but we have some potential fixes that might be getting rid of this error for good. Continue reading for more info. 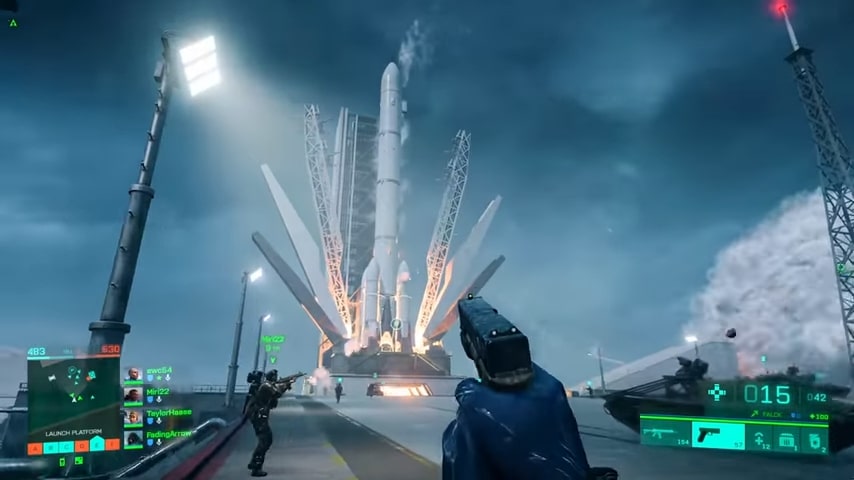 If you are running into a BSOD error after launching Battlefield, make sure to visit our detailed article about the same here.

If you are facing connectivity issues while playing Battlefield 2042 Beta, then there is no need to worry. Often due to server issues and other minor problems, the game fails to connect properly with the servers and thereby players get unable to connect errors in-game. 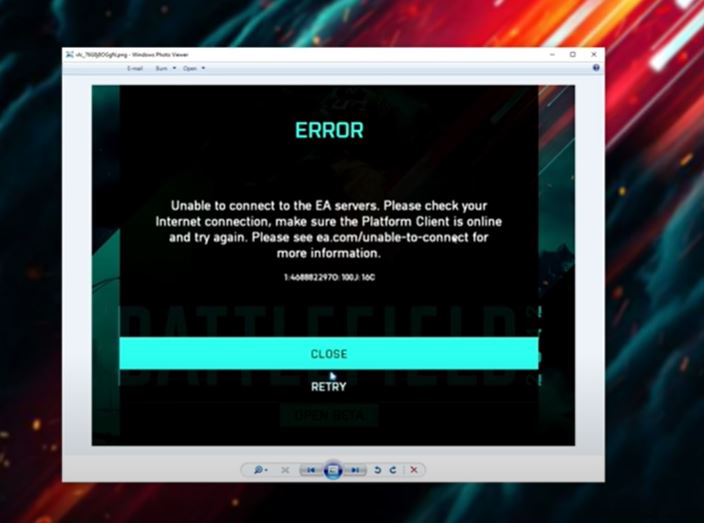 Well, if you encountered the same, consider following these steps-

1) So, first of all, before trying any potential fixes for this problem, make sure to check if the game servers are online. During maintenance, the game servers might be offline due to which you will be getting connectivity issues in the game. However, on the official BF Server Status website, Battlefield 2042 hasn’t been listed yet, so server status will be updated on the game’s official Twitter page.

2) Make sure that you have a strong and stable internet connection. You might also try and switch to a wired connection instead of using wifi. Using Ethernet is a better choice.

3) Make sure to flush DNS if you experiencing issues with connectivity. To do so, follow the steps below-

– Type the following code one by one

4) Open the Network Troubleshooter from the Control Panel after heading towards the Network and Internet Option. Select your network adapter and run the troubleshooter. This will look for any problems with your adapter and will make an attempt to fix it. After doing this, head down below to find an option that says Network Reset and click on it. Now, Click on Reset Now to reset your Network Adapter.

5) You can also try and use a VPN to see if the connectivity issue persists.

With all the above-mentioned solutions, the connectivity issue or unable to connect error in Battlefield 2042 Beta will be gone for good. For more guides and information on new games, make sure to stay tuned with us on AndroidGram.