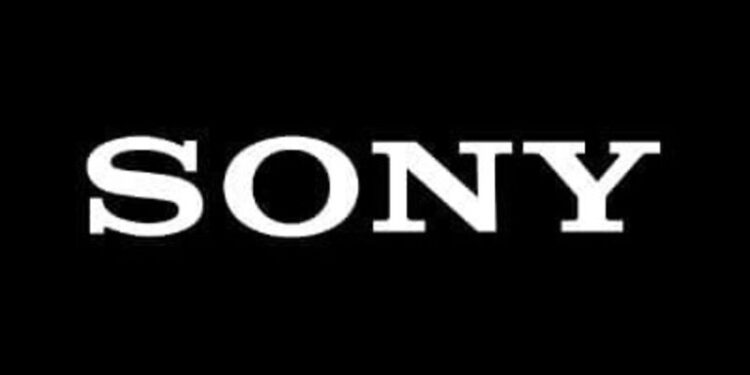 Have you been dealing with constant problems with the BBC iPlayer app on your Sony smart TV? Then try these amazing and quick fixes to solve this issue.

The BBC iplayer app is a streaming platform with additional benefits compared to the cable TV channel. With the services provided by BBC iplayer and Sony Smart TV’s features combined, users should have a very convenient and hassle-free experience. But as far as applications go, there can be some errors and glitches that hinder their functionality. Usually, any prominent problems are quickly addressed by developers. And a fix is deployed immediately in the form of an update. But, problems that occur due to a combination of reasons can be difficult to solve and hence, might take longer than expected. But, expecting viewers to sit back and wait for days to access their favorite shows is ridiculous. Hence, here is an article with the troubleshooting methods to solve the BBC iplayer not working on Sony smart TV problem.

Fixes for BBC iplayer not working on Sony smart TV: 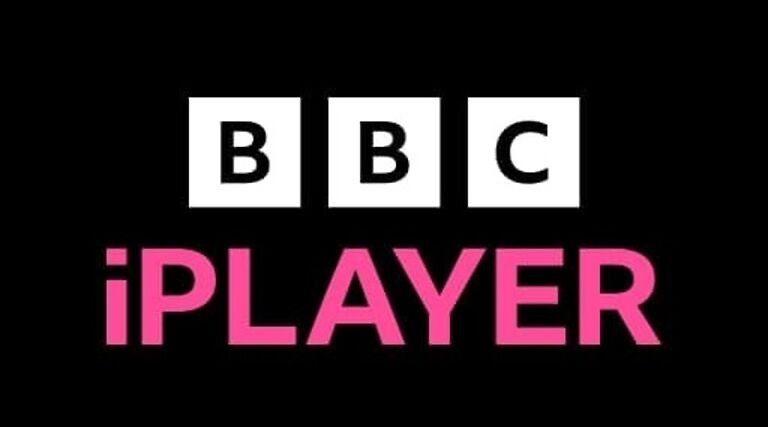 To avoid any incompatibility issues, it is advised to install the latest build available for your device. Check if there are any updates available for your device. Go to settings > Customer support/Setup/Product support > Update. Initiate the update by following the on-screen prompts. When the update is installed and your Sony smart TV is ready to use, check if the BBC iplayer app has started working correctly.

If updating the system does not fix the situation, try to update the app. You can check for available updates manually by going to Playstore. Or you could turn on the automatic update feature to make sure that any updates in the future are installed automatically. Go to Apps > Google Playstore > Settings > Automatic update. Let your Sony smart TV download the update for the BBC iplayer app. When the download is complete, restart your TV and try to use the app again.

Clear cache files should be a weekly routine if you depend on TV heavily to access the content. Cache files are the files saved by the app on your device like thumbnails and other similar details. These files help in decreasing the loading time when you access the same content again. These files are not at all important. What’s worse is, they can get corrupted over time causing apps to malfunction. Press the Home button on your remote > Settings > Apps > See all apps > Select BBC iplayer app > Clear cache > OK. This will delete the app cache associated with the app on your Sony smart TV. Now, try to use the app again.

A reboot or a hard reset can solve the system errors that might be interfering with the BBC iplayer app. To perform a hard reset or a reboot, turn off your TV and unplug the power cable. Press and hold the power button on the TV for 30 seconds. Release the button after 30 seconds and plug the power cable back in. Turn on the TV and try using the app again. If the BBC iplayer still refuses to work on your Sony smart TV, then try the next step.

If none of the fixes mentioned above had an effect on your situation, this is the most probable reason for it. You can try power cycling your router and try to connect again. But in most cases, users may have to contact their ISP to fix an unstable connection.