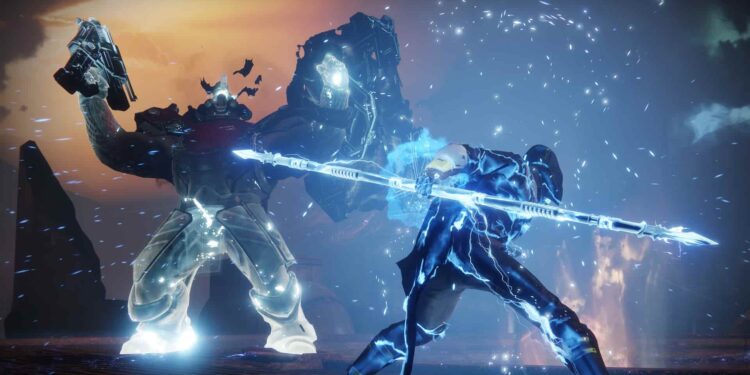 Destiny 2 has a ton of weapons that you can choose to use in battles. However, not all of them are equally powerful, so we have prepared a tier list for the best Auto rifles in Destiny 2 for you to understand which rifles are the best to use in matches. Here’s everything you need to know.

Developed by Bungie Inc, Destiny 2 has been one of the most popular online multiplayer games of all time. Featuring a wide range of competitive PvP and co-op modes, this game has managed to gain millions contributing to its player base. Well, apart from this, the game also has a large arsenal of weapons that players can access and unlock. With the release of Destiny 2: The Witch Queen, a new weapon craft mechanic was introduced in the game which allowed players to craft and collect weapons. However, not every weapon in the game can be crafted. To know which weapon can be crafted in the game, all you need to do is head to the Triumphs tab in your inventory and then select the Patterns and Catalysts section. Here, you will find the complete list of all craftable weapons in the game. 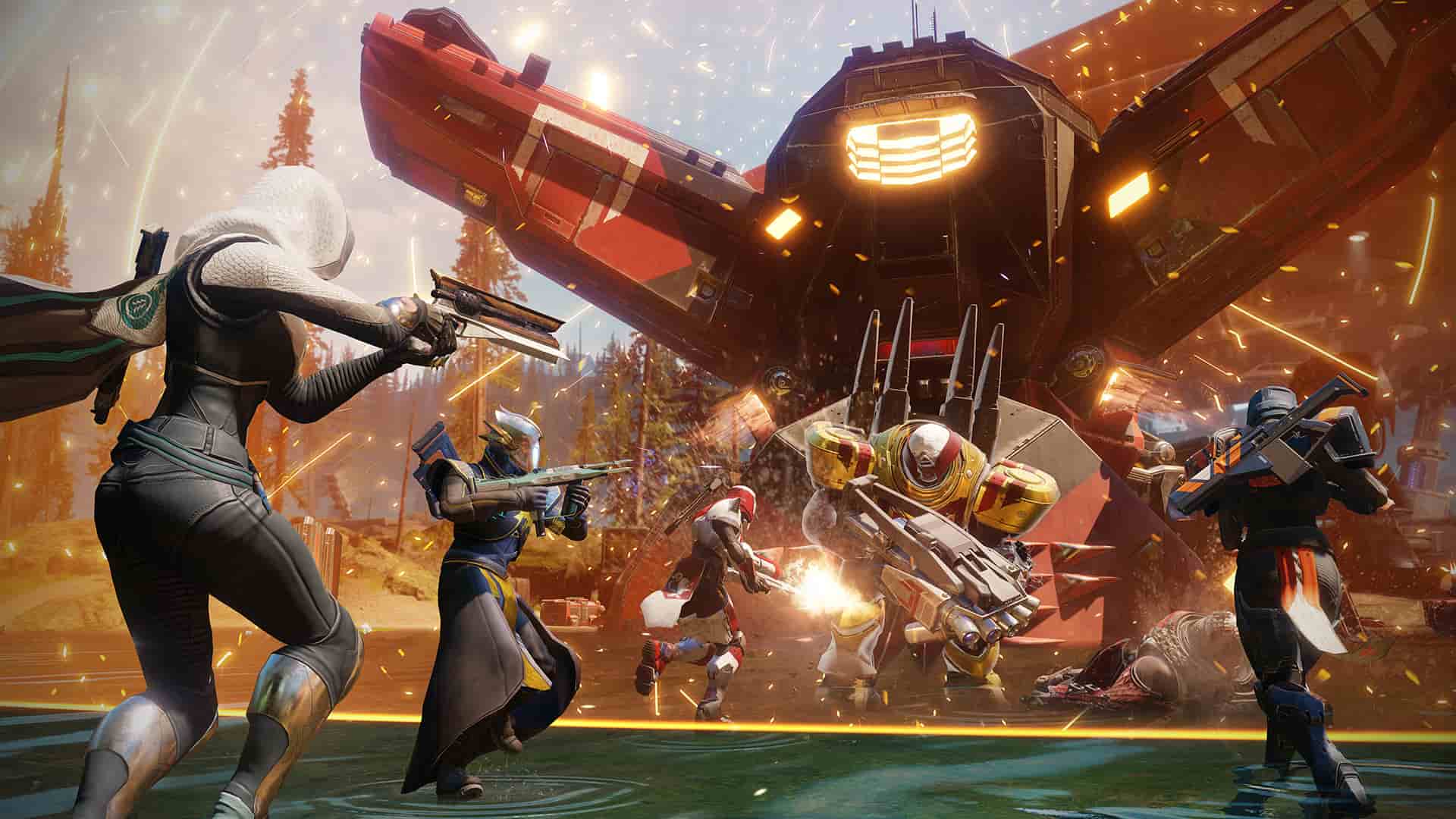 Anyways, coming back to our topic, since there are plenty of auto-rifles available in Destiny 2, players often get confused about which one to use. So, to solve this uncertainty, we have come up with a Destiny 2 Auto rifles tier list. Continue reading to know more.

So, we will be listing these auto rifles in a tier list consisting of 6 tiers. The tiers featured are S, A, B, C, D, F where Tier S will hold all the strongest weapons while Tier F will hold the weakest. So, without any further ado, let’s jump right into the details.

Well, this was our complete tier list of all the Auto Rifles in Destiny 2. For more such guides and information on newly released titles, make sure to stay tuned with us on AndroidGram.