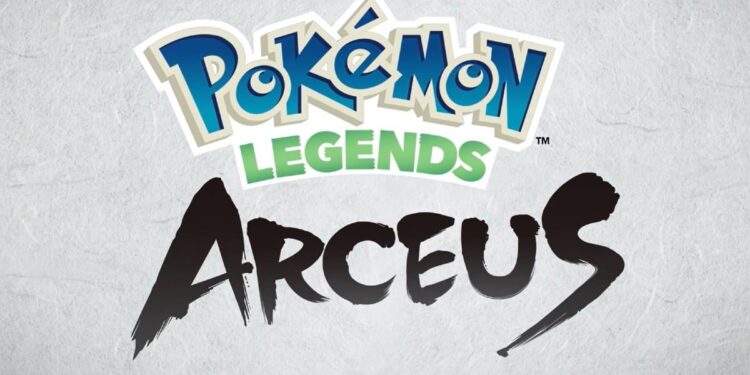 Beginner? Don’t worry! Pokemon Legends Arceus isn’t hard to get. Well, at least the basics are quite clear! However, as you may already know, a lot of Hisui is very mysterious. To tackle all the riddles and unknowns, it is recommended that you complete the main story as soon as possible. Trying to do everything together can get extremely messy – you may run into a lot of locked actions and confuse yourself. Plus, the main story serves as a very strong introduction to the game.

So, the number one tip is to complete all main missions of the story along with a few requests here and there before venturing into extensive Hisuian exploration. Another thing you may want to check out is a “best settings” recommendation. We have a guide for that here. That’s not it – read this article to know the best tips and tricks for Pokemon Legends Arceus. Psst! These tips are for all kinds of Pokemon Legends Arceus [intermediates and experts too].

Best tips and tricks you can try in Pokemon Legends Arceus

There are over fifteen of them! Take your time and go through each one of them:

2) You can fast travel to important locations in Pokemon Legends Arceus by opening the map and placing the square pointer on the location you want to travel to. Well, you can travel to any location using this feature. But, when you are exploring or looking for certain Pokemons, walking is probably the best way!
3) You can claim save data gifts – clothing and accessories – if you have played previous Pokemon titles like Let’s Go Pikachu, Let’s go Eevee, Brilliant Diamond, Shining Pearl, and more.
4) You can talk to a female NPC named Lucille to obtain good-luck charms. These charms have several uses. For example, one charm will make sure you lose fewer items when you faint. Another helps you faint fewer times.

1) You can change the moves of your Pokemon in Legends Arceus. Open Pokedex Menu, select the Pokemon you want to modify moves of, and then choose the Change Moves option.
2) Complete Research [Level 10] Tasks as soon as you receive them. Returning to complete them later on, can become very boring, and not completing some will block you from doing certain actions.
3) You can modify Shiny Pokemon rates [increase] by obtaining shiny rolls. Complete as many research tasks as you can on a Pokemon to obtain better Shiny rates.
4) Starter, Legendary, and Mythical Pokemons are shiny locked. Pokemons received via Gifts are also shiny locked.

5) Participate in Mass Outbreaks as these are very Shiny-friendly. Mass Outbreaks are events in Pokemon Legends Arceus where one species of Pokemons spawn in large numbers at a location. You can unlock this event after completing the sixth main mission.
6) Use grass to approach a Pokemon stealthily.
7) Use food items to distract Pokemons when you are trying to capture them. 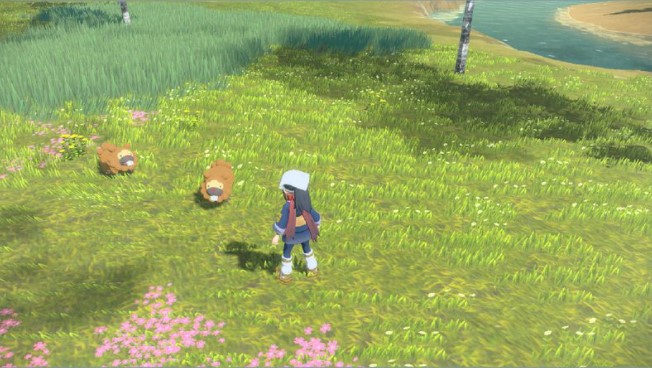 8) Visit power-leveling areas to farm XP and level up your Pokemon. Let’s talk about such locations in Obsidian Fieldlands as an example. Floaro Gardens is home to many Level 20 Beautifly. You can take your Fire-type or Flying-type Pokemons to Floaro Gardens for a good round of battles and leveling up sessions. Similarly, the area between Aspiration Hill and Sandgem Flats is home to many Level 30 Pokemons. For Level 40 Pokemons, consider heading over to Obsidian Falls. You can also find power-leveling areas in the other four Hisuian sub-regions.

9) Visit Space-Time Distortion Rifts in Pokemon Legends Arceus to get a chance to capture Pokemons from Sinnoh, Johto, and more regions. You may also spot many rare Pokemons from other notable regions in such events.
10) Use items like Spoiled Apricorns to stun aggressive Pokemons before trying to capture them

Valorant- What Does ‘mb’ Mean?

Valorant- What Does 'mb' Mean?