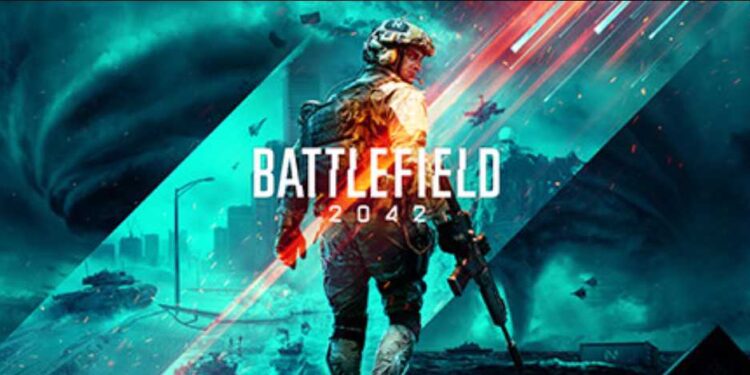 BF2042 is a first-person multiplayer shooter game developed by DICE and published by Electronic Arts. It is the 12th installment of the Battlefield series and is available across various platforms. These platforms are Microsoft Windows, PlayStation 4, PlayStation 5, Xbox One, and Xbox Series X/S. Also, there is no campaign mode in the BF2042. Therefore, the matchmaking of the game solely relies on the number of players playing it on daily basis. Being a solely multiplayer game means BF2042 needs to attract as many players as possible to ensure that the matchmaking time of the game stays low and players don’t have to wait in queues to play matches. So, what is the Steam player count of the game BF2042 and how many people are playing it currently in 2022? Let’s go through this article and find out.

Also read: How to refund Battlefield 2042 on Steam? 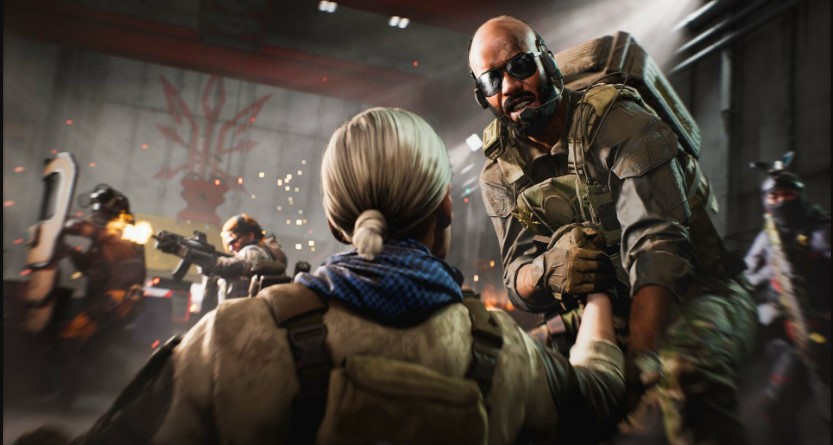 Since its release in November 2021, the game was able to see a peak player count of around 100,000+ players in the first month. For a game that new, it is a huge success. However, after the first month, the game was not able to meet the high expectations of the players. The number of players playing it can confirm this statement. After its first month online, the game did not see much progress. However, for a few months were there in which the player count were rising. In this article, you will be able to see the player count of BF2042 for the year 2022. The data provided here is taken from Steam Charts, so the accuracy of it might not be 100%. However, it will be enough to get an estimate on how many players are playing BF 2042 in 2022 on Steam.

Although the difference might not be huge, the increasing number of players playing the game can be a good sign for the game. Moreover, if you play BF 2042, you can take a good look at the table to get an idea of the game’s active player base. Also, for more information on the world of tech and gaming, do not forget to visit Androidgram.