Bitmoji for Games to release soon: Here’s the list of supported games 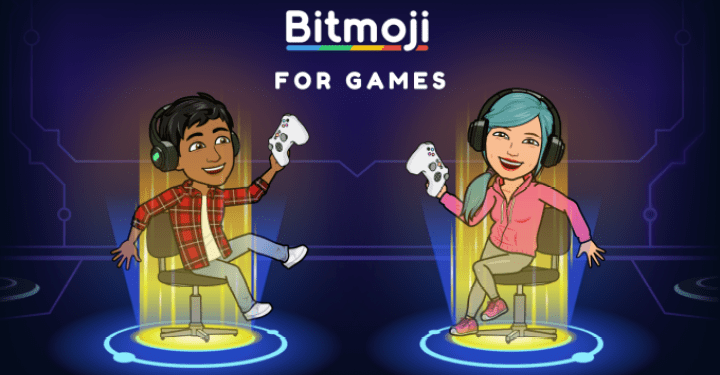 Snap is the parent company of the popular social media platform- Snapchat. Every Snapchat user comes across Bitmoji initially. Bitmmoji helps users to choose an avatar or an animated version of themselves rather than giving an option to upload a typical DP (display picture). After all, it is all fun to portray oneself that way. It seems like its time for gamers to experience it too as Bitmoji extends support for games as a tool.

Bitmoji for games was announced last year and finally, we will get to see the execution soon. A list of games has been released. Though the final Bitmoji for games tool will ensure to bring the user’s avatar into every possible game, currently, the official list holds only a few of them.

Bitmoji for Games- Here’s the list of games and details!

The avatar customization was first introduced by Xbox. Though it didn’t last long due to its lack of support with other platforms, Bitmoji for games will change it. Gamers are already excited because who wouldn’t want their animated avatar as the character in the game! 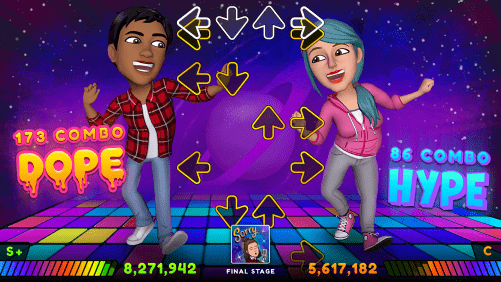 Bitmoji for games will support all the platforms- Xbox, PC, PlayStation, and other devices. But the currently confirmed list only has mobile games run on iOS and Android. So, this confirms that the first release will only support the below-mentioned games for mobile platforms.

This list also includes an unannounced, unreleased game from Voodoo. The game developing company Voodoo rose to popularity due to its fantastic advertising and promotion methods. This time, gamers can expect Voodoo to come up with a game emphasizing on avatars and characters. You need to know that all the mentioned games fall on the category that focuses on socializing and teaming up. But the number of games supported by the Bitmoji tool will gradually increase.

The officials have released a teaser video that helps us all to follow up on what the emphasis is. The teaser conveys that Bitmoji for games it to personalize the gaming experience with the avatar of the gamer on the screen. It is also to help take gaming on a social level to make the most fun out of it. You can watch the official video below.

Rest assured, we post related content and updates every day, so stay tuned! Also, share this article with all those who are waiting for the launch of Bitmoji for Games Tool!

Redmi Note 8 Pro might not receive Android 11 update: Here’s what you need to know