Bluetooth 6.0 Release Date: When will it be available? 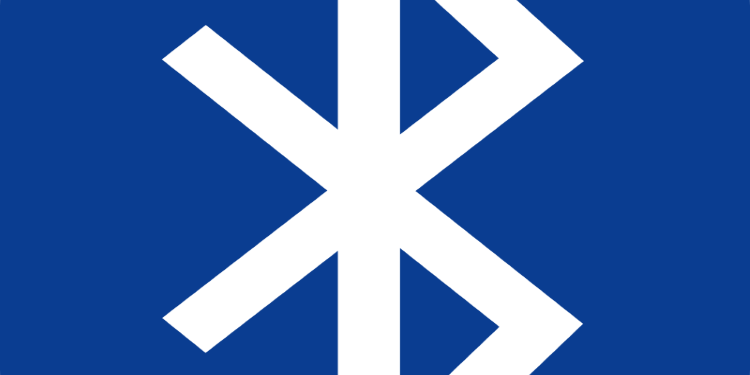 WhatsApp and other sharing apps have made our lives easier undoubtedly. But it is impossible to forget the first feature that allowed sharing photos and songs with other people. It was Bluetooth that brought this feature to us. Bluetooth was used and is still used for sharing media files between two or more devices. It is still synonymous with wireless connectivity. Even though Bluetooth is still an indispensable feature in phones, several other apps used for sharing media files have replaced Bluetooth.

Today, Bluetooth is not only present in mobile phones, but also in several other electronic devices including the televisions, cars, headphones, etc. Since Bluetooth performs numerous important functions, it is natural for people to wait for the next update. Recently, Bluetooth 6.0 is in the news and people are anxiously looking forward to its release. Apart from its release date, people can’t wait to know what new would it have. Well, let us find what to expect and what not to expect from Bluetooth 6.0.

What to expect from Bluetooth 6.0?

People are excited about the Bluetooth 6.0 but there are no official notifications regarding its release yet. Bluetooth’s latest version ‘5.0’ was launched back in 2016. It has brought considerable improvements for basic as well as low energy Bluetooth applications. Bluetooth 5.0 has emphasized significantly boosting range and data rates. However, it’s been six years since 5.0 was introduced. Peeps are now expecting a more powerful Bluetooth version. And according to the trend which was followed for previous Bluetooth versions, ‘6.0’ should drop by the end of 2022! 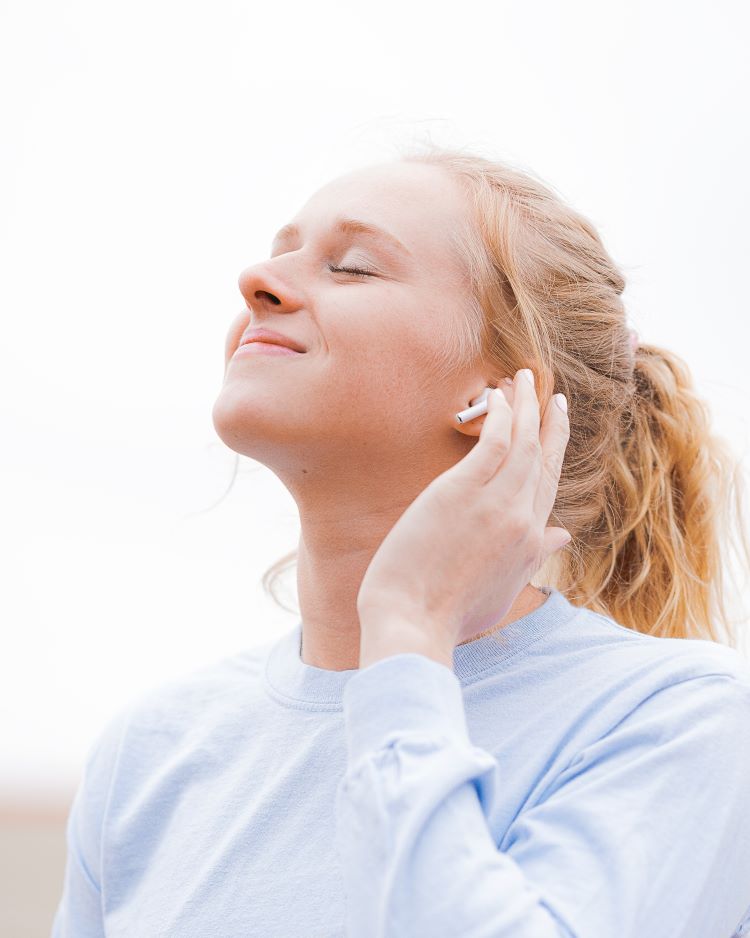 People can’t wait to see what Bluetooth 6.0 has in store. The 4.0+LE came out in 2013 and offered 3Mbps with EDR 1 Mbps Low energy. The latest version of Bluetooth is 5.0 which offered 3Mbps with EDR 2Mbps low energy. With ever-growing competition from its alternatives such as Wi-Fi and other sharing options, Bluetooth needs to keep innovating and improving. As the idea of Bluetooth 6.0 is doing the rounds, people are expecting better connectivity so they can establish strong and proper connectivity even from longer distances, strong product life, and ease of use. With technologies like 5G and others surfacing, people are still waiting for the Bluetooth 6.0 release.

When to expect the Bluetooth 6.0 to be available?

The Bluetooth 5.0 was launched in July 2016. Rumors about the 6.0 availability have been doing the rounds for a while now. While there are no official statements regarding its launch, we should expect the Bluetooth 6.0 to be available soon – going by the trend. The wait could be long, so stay tuned to us for instant updates!

Clash Mini server status: Here's how to check it