by AG Staff
in Anime
0 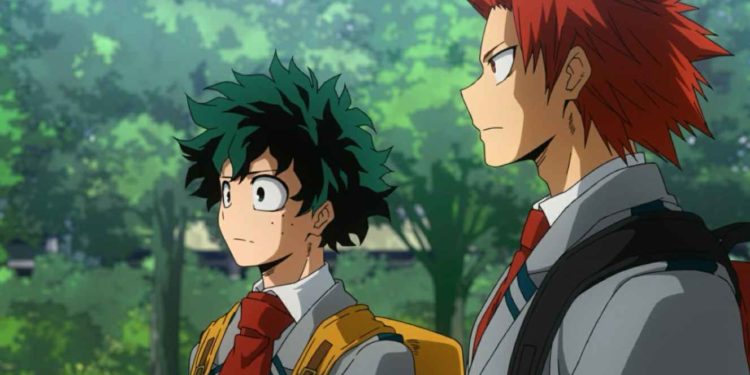 Oh yes, Deku even we can feel All-for-one awakening in Tomura Shigaraki and sense the danger he will be in the latest My Hero Academia chapter 273. If you guys want to wait for the release of the chapter and avoid spoilers, then don’t read any further.

BNHA is at a pivotal point in the manga, now that the legacy of two opposites will finally truly pass on to their successors and all the foreshadowing has come true. MHA has become one of the most prominent manga franchise right now. First, let’s go through the last chapter-

The original user of One for All warns Deku that a ‘transcendent being is coming’. This tells us that Shigaraki has awakened the full potential of All for One and surpassed his master. We see the city being evacuated.

Gran Torino saves President Mic from the overflowing of Shigaraki’s decay quirk destroying the hospital while Endeavour saves Miroku. Gran Torino acknowledges it being Shigaraki and saying it is decaying even everything he is not touching. Our Deku also saves some people from the decay quirk overflowing them with a 45% St. Louis Smash. The Chapter ends with Garaki announcing their victory. 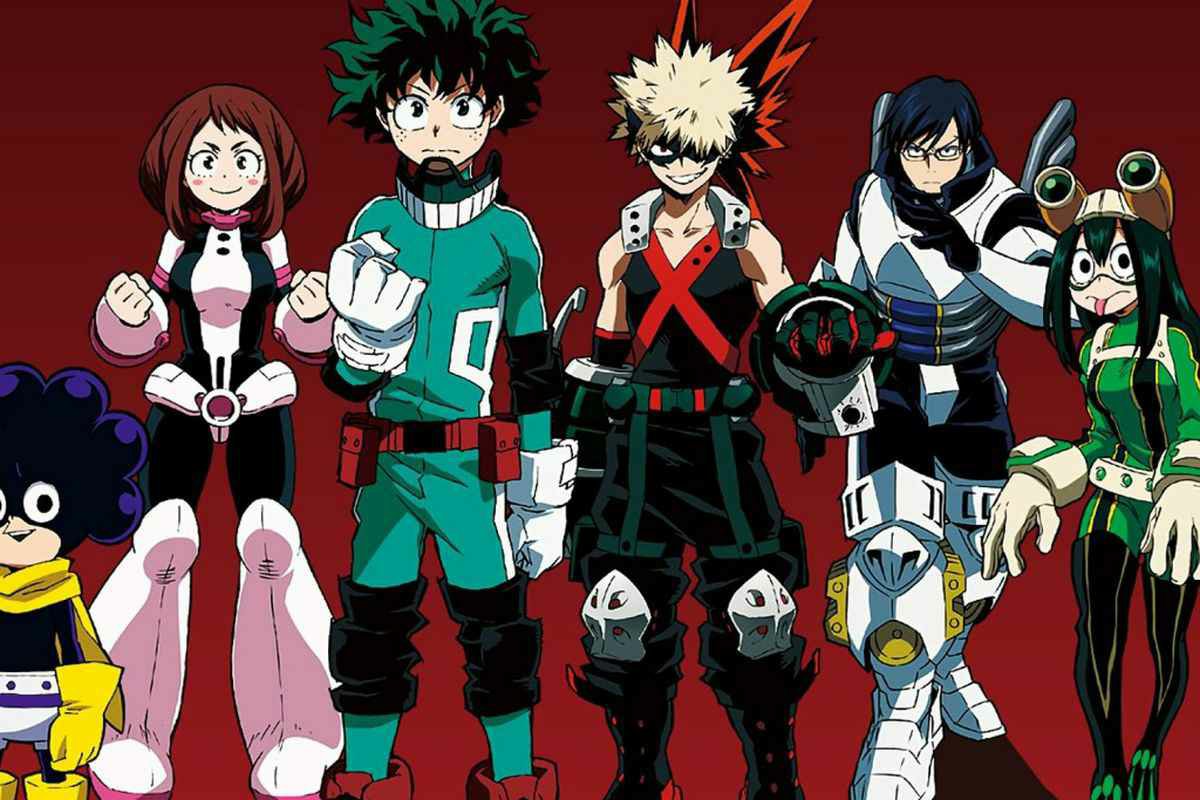 There is no delay with the arrival of the latest My Hero Academia chapters. We can expect them to arrive with Weekly Shounen Jump Issue #26. The Shonen Jump issue is published on May 31st and with it, we will have BNHA Chapter 273 with us. The Raw Scans will be available on 29th May.

From the first few panels leaked by Twitterati DBHypeX the next few chapters will have a major fight breakout. The Title of Chapter 273 for BNHA will be “Voltage for Destruction” which gives us an idea of what is to come.