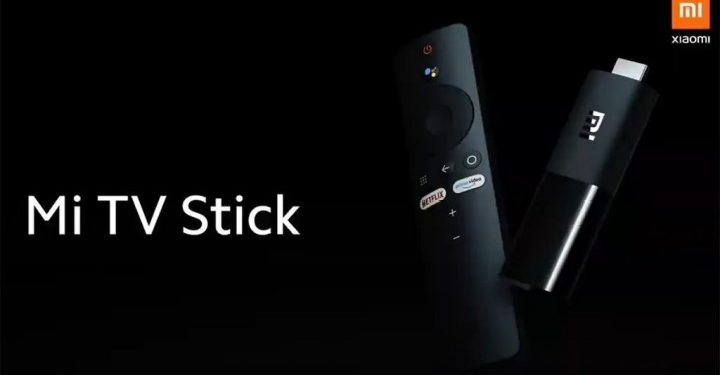 Xiaomi is a Chinese tech brand with a massive fan base and a large number of users. It is one of those brands that rose to popularity with various positive feedbacks and support. The obvious reason being the affordable price, Xiaomi indeed covers every price range. From low budget, entry-level devices to the premium range, flagship devices, Xiaomi rocks them all. The very popular brand also stepped into various other fields rather than just sticking to smartphone manufacturing. Xiaomi television has always been on the headlines. Additionally, Xiaomi has been exploring the fashion world too.

Hot news alert as Xiaomi reveals Mi TV Stick! As Amazon Fire Stick rules most countries, Xiaomi might just level up itself drastically. Therefore, here we are with all that you need to know about the upcoming Xiaomi 4K Mi TV Stick!

First of all, do not confuse the Mi TV Stick with Xiaomi Mi Box. The Mi Box allows us to use a non-smart TV like a smart TV. The features of Mi Box are a step higher than Fire Stick. You can also stream local files and videos/movies on TV with the help of Mi Box other than just streaming videos from streaming platforms like Netflix. Xiaomi TV stick is intended to be equivalent to Amazon Fire Stick which is extremely popular. 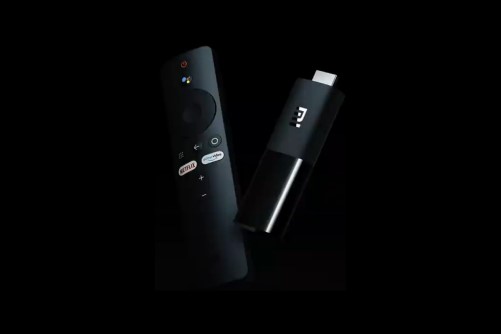 As you can see in the images, all you will need to do is plug the Mi TV “Stick” to the television that can be controlled with the remote which will come along. The Mi TV Stick will require an HDMI port on your Smart TV. This gadget will be compatible with Android 9 (Pie) Smart televisions. Some of the supported streaming platforms and functions confirmed are Google Assistant, Netflix, and Amazon Prime Video. Other than the official image, there are not many details revealed as of now. It is listed on a Chinese E-Commerce site that the Mi TV Stick is still in the developing/ building stage. 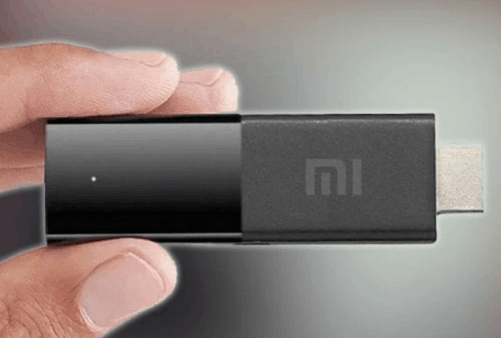 First of all, Mi TV Box is not the most convenient and modern setup one would look for streaming content. So, Mi TV Stick will undoubtedly gather a huge audience regardless of the very efficient Mi TV Box only priced a bit higher. Xiaomi better place the right alternative for Amazon Fire Stick whose reviews are fire! Also, with the details revealed currently, there are not any highlighting feature insights. If the functions and features are the same as the existing TV Stick gadgets, the release of Mi TV Stick would be pointless.

There are no official details about the release date of Mi Stick. But the Mi TV Stick will release with a price tag of Rs. 3,999. You can expect the official release or at least the announcement of Mi TV Stick by the Q3 phase of 2020.

Rest assured, we will update this article if we receive further information about Xiaomi 4K Mi TV Stick, so stay tuned! Also, share this article with all those who are waiting for this gadget!