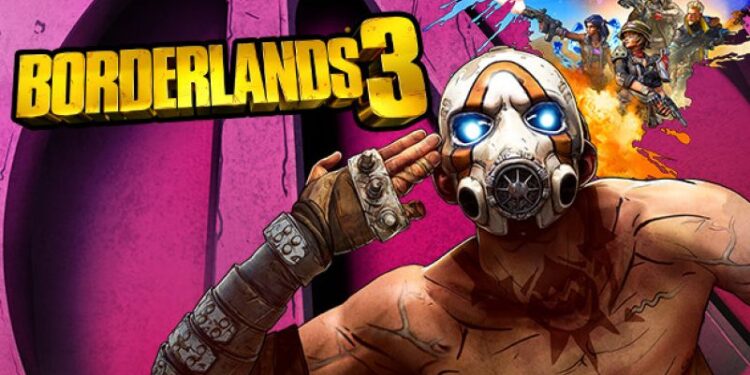 Looking for an adventure-based shooter game? Well, you will like Borderlands 3’s no-limit action and adventure. Borderlands 3 was released on September 13, 2019, for Microsoft Windows, PlayStation 4, Xbox One, and on 30 October 2019 for Apple macOS. The madness in Borderlands 3 is ugly but tempting. There are a billion guns lying for you in Borderlands. Pick your favorite weapon and run a co-op campaign against The Children of the Vault, who is posing a threat to your world. You can choose to play any of the four characters available in the game. Team up with other Vault Hunters online and experience the world of Borderlands 3. The video game also has 6 downloadable content packs for you to enjoy. We are listing all the DLCs available and their prices.

Read this article to know more about Borderlands 3 DLCs and their prices. 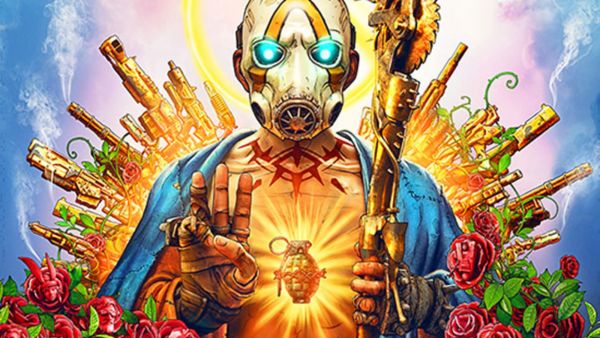 These are additional packs to add more fun and beautification to your game.