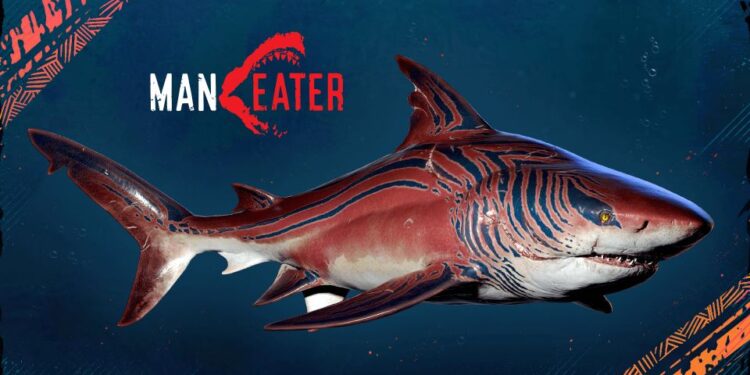 Do you love underwater adventures? Maneater is here to provide you exactly that but in a unique way. You are not the man, but you are the man-eater. Become the shark that everyone fears. However, your life will start as a baby shark who has to survive the harsh life underwater all alone. You will have to survive in a large and varied open world and keep yourself safe from human and wildlife enemies. The more you explore and find the right resources, the more you will evolve into a mightier animal: even more than what nature intended. Maneater is heavily story-based: Your story begins when cruel fishermen dismember you, and you seek revenge! Grow into a massive shark, an apex predator of legends. Become the ultimate Maneater!

Read this article to know more about the video game and its expansion packs/DLCs. 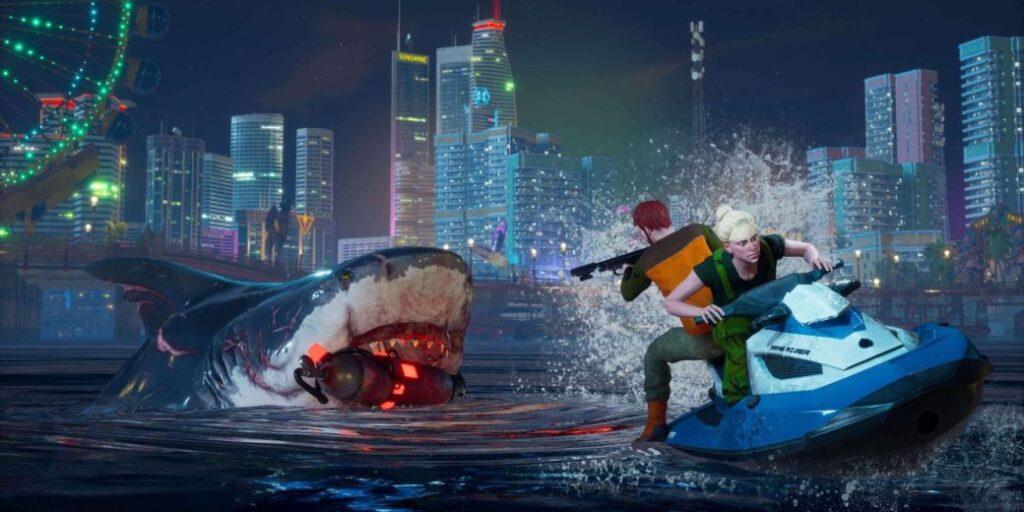 Maneater is a single-player action role-playing game. The video game was released for PC, Xbox Series X|S, Xbox One, Nintendo Switch, PlayStation 4, and PlayStation 5. It was first released on May 22, 2020, for PC, Xbox One, and PlayStation 4 and managed to spread across other platforms in a year. The game was a huge hit because of its unique concept. You play the man most of the time. But, playing a shark haunting men is just very fascinating! Maneater is story-based; hence it’s only natural for players to long for a new story after a while. The game didn’t have any DLCs until now. A new DLC was announced in April, and it is all set to release on August 31, 2021, i.e., today!

The developers wanted to bring back the crowd to the game with this intriguing DLC that adds a new story campaign to the original game. You were fighting men till now. But now, an extremely powerful predator is rumored to have entered your battlefield and is threatening your apex status. Get to explore the all-new story-based expansion in the new location, Plover Island. The new DLC unlocks at 10 am ET, according to Steam.