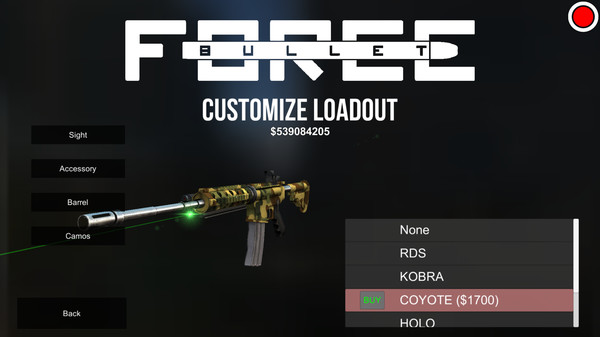 Well, developed by Blayze Games(Lucas Wilde), Bullet Force first hit the gaming market way back in 2016. However, in 2018, Bullet Force got a major update which brought a brand new look and more dynamic features in the game. According to the official site, it is an amazing multiplayer FPS game with great 3D graphics allowing players to create and join rooms to battle against each other. Characters in-game also feature amazing abilities which are unlocked only after you get a kill-streak. A really unique feature yet a simple one. It also boasts a plethora of weapons including M4A1, Compact .45 or M67 Frag, CX Scorpio, MPX, MP5, and 870 MCS. 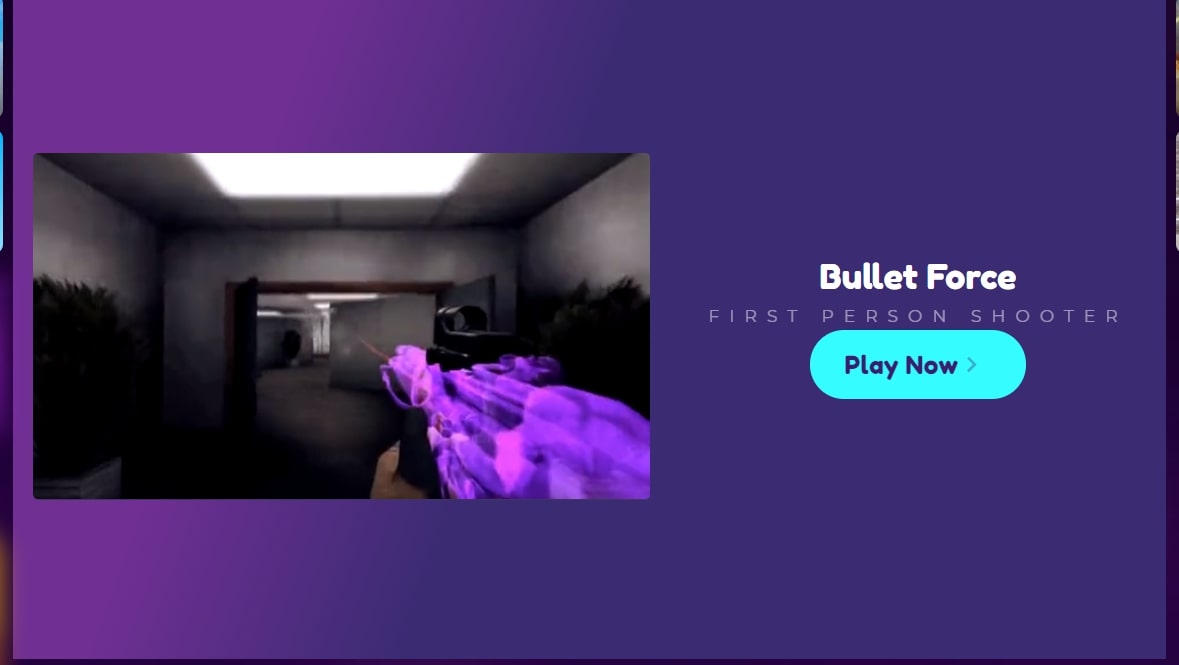 If you got excited to try this game out, we have good news for you. This game doesn’t require users to download it separately on their systems. It can be played on the browser itself. You don’t need to download any separate file to play it. Want to know how to play it online? Continue reading.

The game is available for players to play online on the official Crazy Games website. All you need to do is

You can play the game directly on your browser. However, it requires a small download for some additional files to be able to load the game. The size of the downloaded content is approximately 230MB. The download size differs on various websites, but it is usually less than 500MB. After loading, you can start playing the game with your friends from your browser.