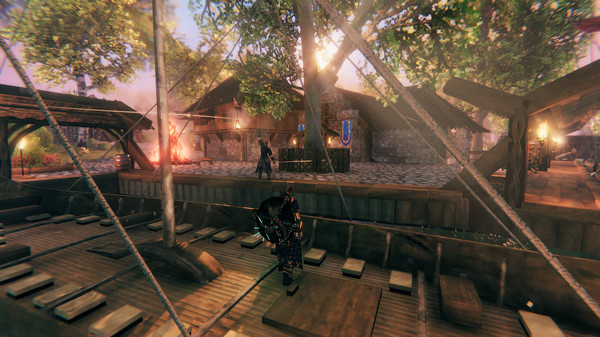 Valheim’s new Hearth and Home update has been released on September 16 with some new features. However, players have reported that after the update, the mods are not working in the game. If you are facing the same problem, continue reading this article as we will be sharing all the details about how to fix it. Here’s everything you need to know.

So, there are a few points that one should be familiar with before updating the game with the Hearth and Home update. In this new update, the existing world will not be destroyed. Although new content will be available, players will be needed to pick up some new ingredients and explore new areas to access them. It is highly recommended to start a new world after updating the game to get the best experience. Also, once a character is played using Hearth and Home, it will not be compatible with the older versions of the game. 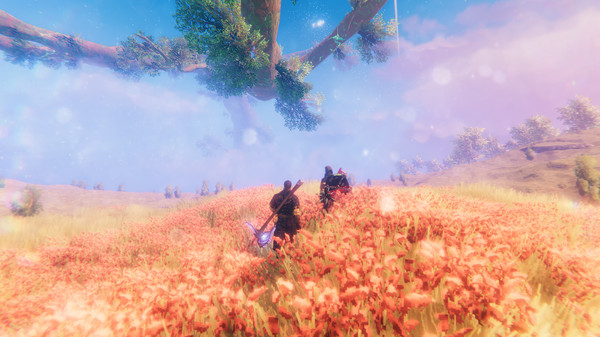 Well, after the update went live, many players have reported that they were unable to use mods in-game. So, if you are one of them, make sure to read this article till the end.

Valheim: Mods not working in Hearth and Home Update

The mods which are currently available for Valheim don’t have proper support for the new Hearth and Home Update of Valheim. This means that these mods are not compatible with the current version of the game and that is the reason why most mods are not working in-game.

It is often noticed that with all the mods active while loading in the Hearth and Home Update of Valheim, the game fails to start. This is because all mods rely on Unity Engine hooks through BepInEx or Harmony which aren’t compatible with the new update. So, the solution, for now, is to disable all the mods in-game for the time being and let the modders make them compatible with the current version of the game.

However, if you are really interested to try the mods on the new version, you need to check if the devs changed the Unity Engine version and then download and overwrite the DLLs with their unstripped version for the game. This method was suggested by a Reddit user, so there is no actual confirmation if this actually works. So, all we can do now is wait and let the modders do their job.