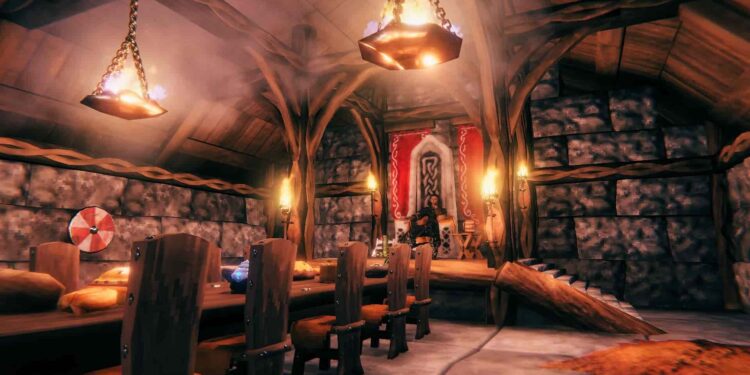 With the recent release of the Hearth and Home update of Valheim, new and interesting features have been added to the game. You will be surprised to know that in Valheim, now you can name your pets. To know more about this, continue reading this article.

For anyone who didn’t know, the Hearth and Home update is Valheim’s first major update featuring new mechanics, furniture, building pieces, food, weapons, optimizations, and much more. With that being said, this update has its demerits as well. Despite bringing exclusive new content to the game, the update rendered most of the in-game mods useless for the time being. This is mainly because the current mods don’t support the new update and therefore players are deprived of using them in-game. For more details on this, visit our detailed article here. 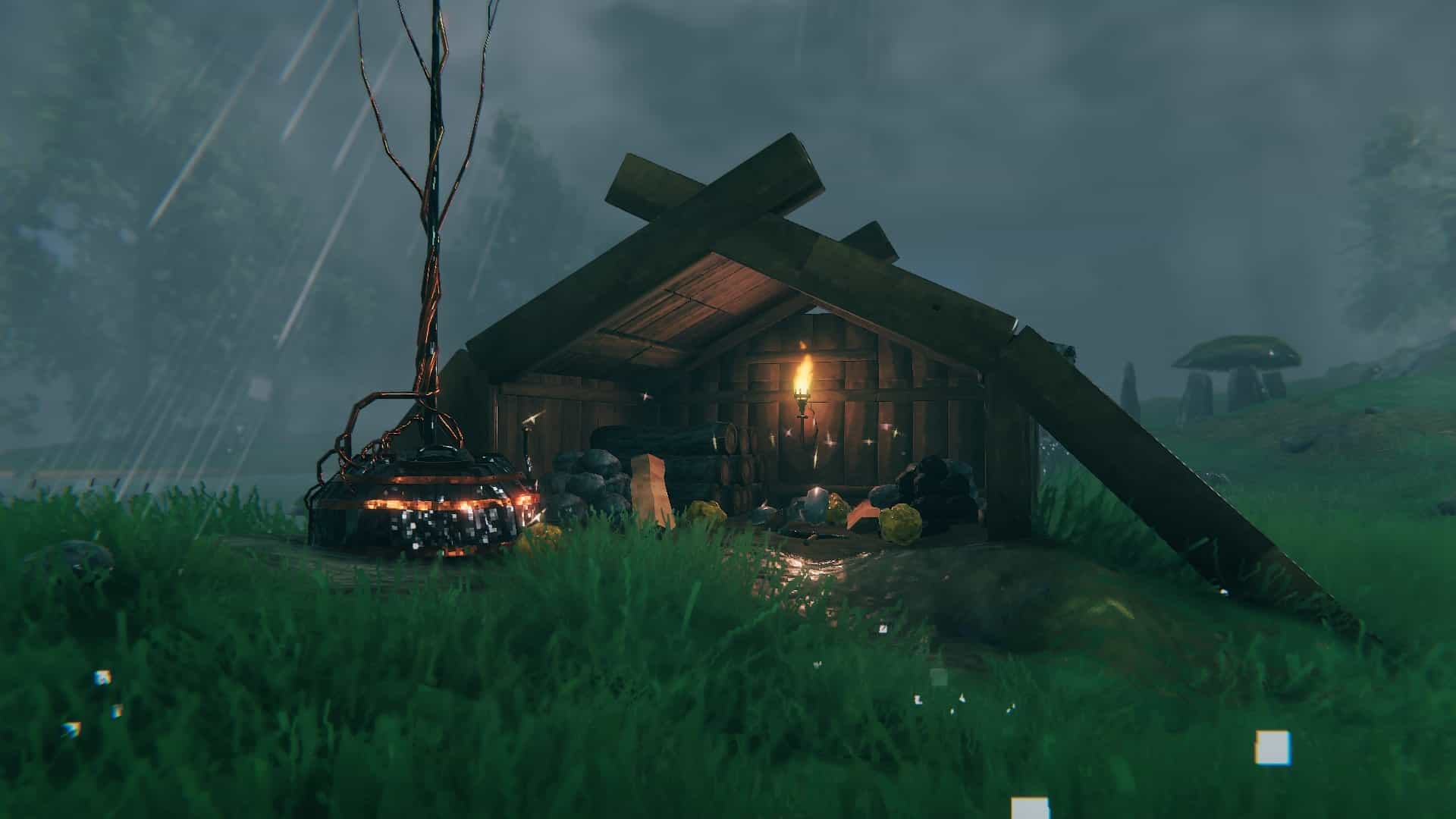 Other features included in the update are basically the ones suggested by the community as the devs have added new features which allow players to share their map data with other Vikings in the same world, find seeds to plant more types of trees, and allowing players to destroy unwanted items with the new obliterator.

Anyways, let’s get back to our topic. So, in this new Hearth and Home update for Valheim, players can now name their pets which is an interesting feature for sure. More details can be found below.

On the official Valheim Steam event section, the patch notes of the Hearth and Home update have been revealed. Well, there it was mentioned that the game will now feature naming your favorite pets. As we all know, you can tame wild animals found in the world of Valheim. Boars, Wolves, and Lox are the three categories of wild animals you can tame in Valheim, and with this new update, you can even name your pet accordingly.

Well, it was also mentioned that there are more features including something dark and mysterious that seems to spread across the plains are yet to be revealed. According to the devs, the brave Vikings should explore the new world and find out for themselves what this new update has in store for them.

For more Valheim related articles and information on new games, make sure to stay tuned with us on AndroidGram.